Novelist, poet, and essayist Mũkoma wa Ngũgĩ is an Assistant Professor of English at Cornell University. He was short listed for the Caine Prize for African writing in 2009. He has also been shortlisted for the 2010 Penguin Prize for African Writing for his novel manuscript, The First and Second Books of Transition. Nairobi Black Star (Melville) is forthcoming in the summer of 2013. 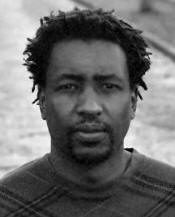 A former co-editor of Pambazuka News, his columns have appeared in the Guardian, International Herald Tribune, Chimurenga, Los Angeles Times, South African Labour Bulletin, and Business Daily Africa, and he has been a guest on Democracy Now, Al Jazeera and the BBC World Service. His essays have appeared in the World Literature Review, the Black Commentator, Progressive Magazine and Radical History Review. His short stories have been published in Wasafiri, Kenyon Review and St. Petersburg Review and poems in the New York Quarterly, Brick Magazine, Kwani?, Chimurenga and Tin House Magazine amongst other places.

Mukoma was born in 1971 in Evanston, Illinois and grew up in Kenya before returning to the United States for his undergraduate and graduate education.

He is the son of World renowned African writer, Ngũgĩ wa Thiong’o 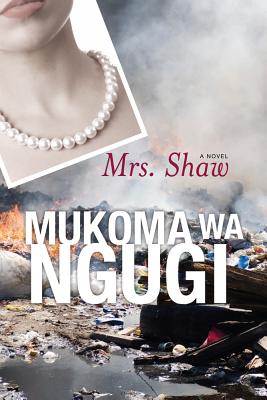 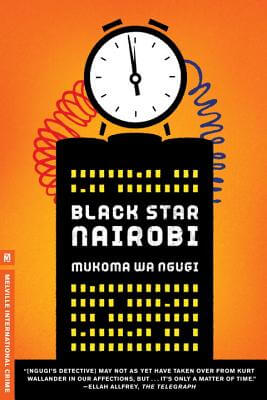 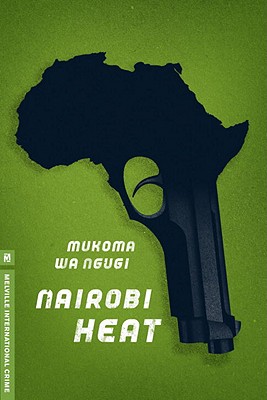 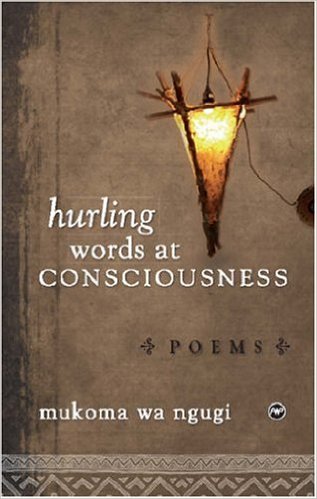 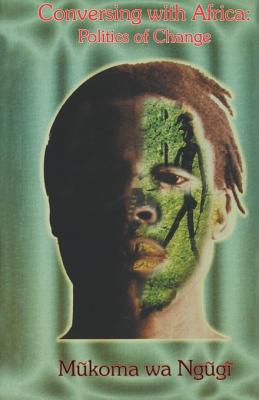 Conversing With Africa. Politics Of Change