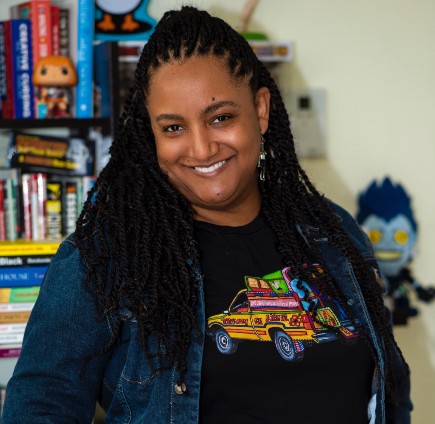 Born in Port-au-Prince, Haiti, M.J. Fievre moved to the United States in 2002. She currently writes from Miami. M.J.’s publishing career began as a teenager in Haiti. At nineteen years-old, she signed her first book contract with Hachette-Deschamps, in Haiti, for the publication of a Young Adult book titled La Statuette Maléfique. Since then, M.J. has authored nine books in French that are widely read in Europe and the French Antilles. In 2013, One Moore Book released M.J.’s first children’s book, I Am Riding, written in three languages: English, French, and Haitian Creole. In 2015, Beating Windward Press published M.J.’s memoir, A Sky the Color of Chaos, about her childhood in Haiti during the brutal regime of Jean-Bertrand Aristide. Her book, Happy, Okay?: Poems about Anxiety, Depression, Hope, and Survival? was published in 2019 by Books & Books Press, an imprint of Mango Publishing. Her book Badass Black Girl was published in 2020. 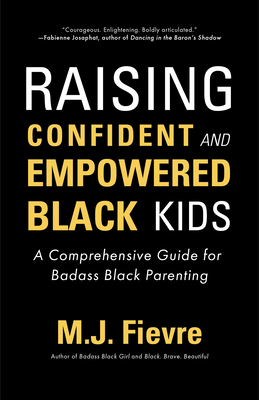 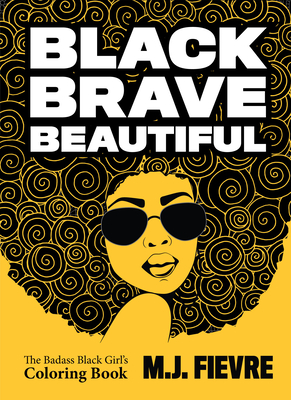 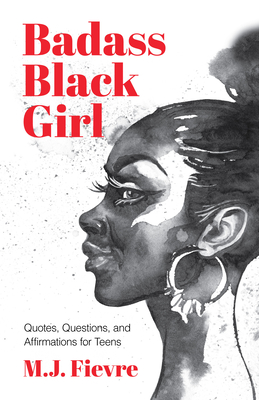 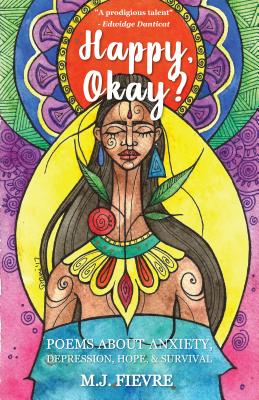