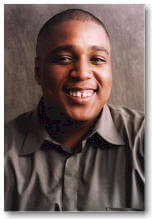 Marcus Major was born in Fort Bragg, North Carolina. His childhood was transient while following his father, who was in the military, to various destinations across the United States.

Major attended Richard Stockton College, he received a degree in Literature and a teaching certificate in African- American Studies.

After college, he began a career teaching elementary and middle school in Newark, New Jersey.

During the summer of 1998, Major had a chance encounter with an old classmate from his literature classes in college who encouraged him to rediscover his joy of writing. The next day, Major started to write the manuscript that would eventually become his first novel, Good Peoples.

Read the transcript from our online chat With Marcus Major, April 9, 2003 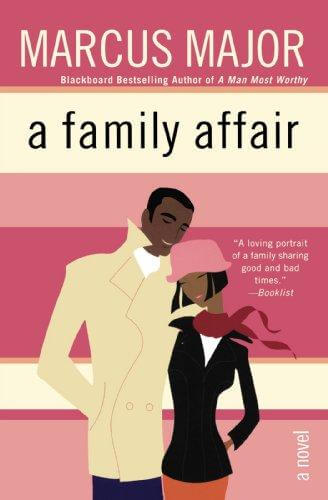 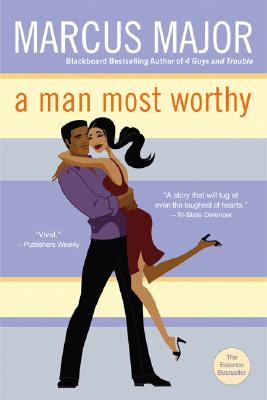 A Man Most Worthy 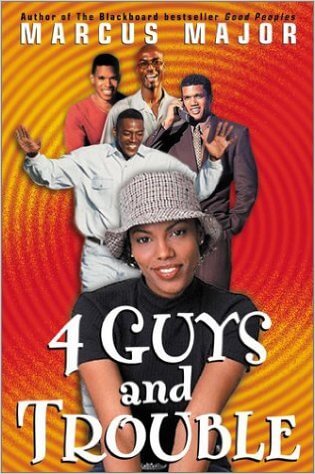 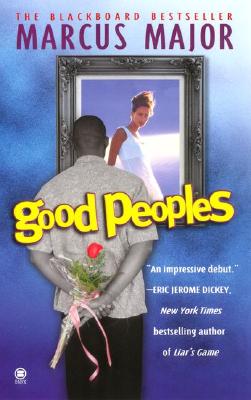