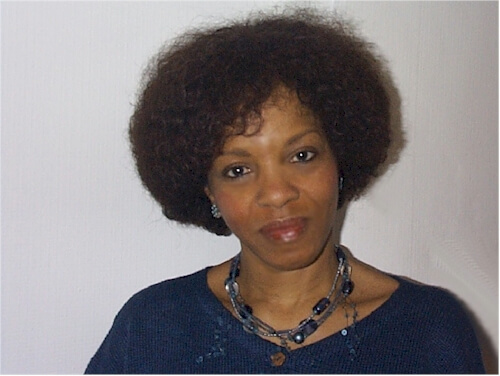 Margaret Busby became the UK’s youngest and first black female publisher when she co-founded Allison & Busby Ltd, of which she was editorial director for 20 years. She was subsequently editorial director of Earthscan Publications. She is an award-winning writer, editor, critic, consultant and broadcaster, and has served as a judge for many literary awards, including the Orange Prize, the Independent Foreign Fiction Prize and the Caine Prize for African Writing. She edited Daughters of Africa: An International Anthology of Words and Writing by Women of African Descent (1992), has contributed to many publications and written drama for BBC radio and for the stage. Margaret is also an ardent campaigner for diversity in publishing, co-founding GAP (Greater Access to Publishing) in the 1980s. She is currently patron of Independent Black Publishers (IBP) and a member of the Arts Council’s Diversity in Publishing steering group. 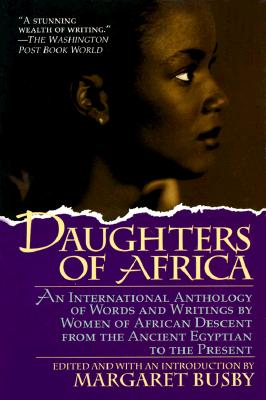