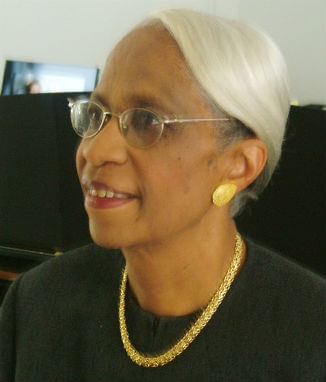 Educator, African American history specialist, and author, Margaret Peters was born in Dayton. She is a Roosevelt High School graduate (1954), and majoring in Education, she earned a B.A. degree, a B.S. degree, and a M.A. degree from the University of Dayton. Ms. Peters began her teaching career at Dayton’s Roth High School in 1963, and retired from Colonel White High School in 1993. Since that time, Ms. Peters has remained an active educator. She has taught at Central State University West and the University of Dayton, and is currently an Adjunct Professor at Sinclair Community College. 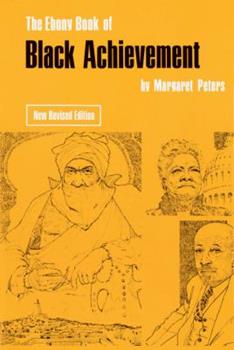 The Ebony Book of Black Achievement 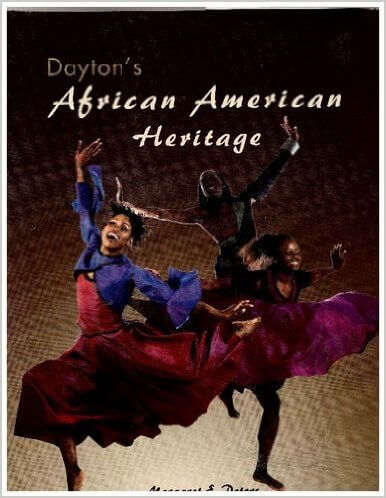