“Diversity is more than just having one book where a black character is a slave.” 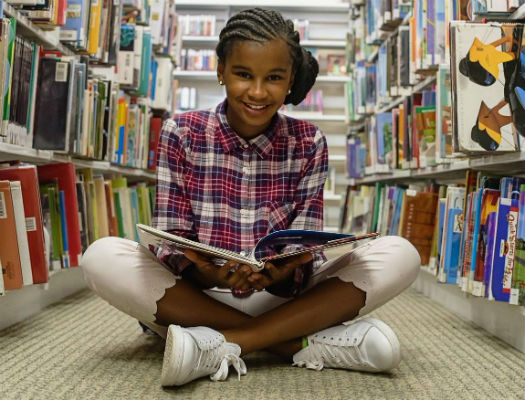 Marley Dias, born January 3, 2005, is a literary activist and author. She launched a campaign called #1000BlackGirlBooks in November 2015, when she was in sixth grade.#1000BlackGirlBooks campaign was launched to collect children’s books featuring black protagonists. Her initiative led to appearances on The Nightly Show, Today, CBS This Morning, and many more. Marley has been featured in the New York Times, has been recognized as a “21 under 21” ambassador for Teen Vogue, is an editor in residence for Elle.com, and launched a national literacy tour in partnership with the White House. Marley lives in New Jersey with her parents. 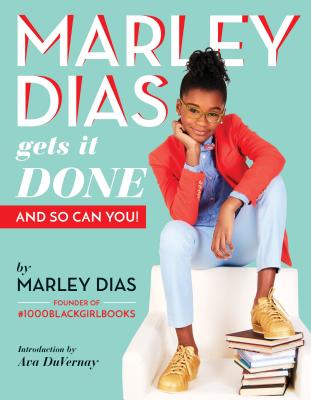 Marley Dias Gets It Done