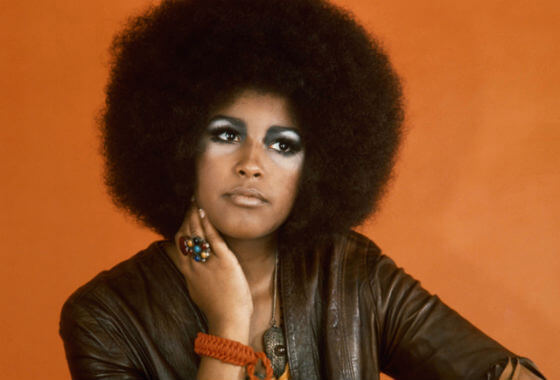 Marsha Hunt was born on April 15, 1946). She is an actress, novelist, and singer, who has lived mostly in Britain and Ireland. She achieved national fame when she appeared in London as Dionne in the long-running rock musical Hair.

Hunt began writing in 1985. er first book was her 1986 autobiography, Real Life: The Story of a Survivor. In 1996 she published a second autobiography, Repossessing Ernestine: A Granddaughter Uncovers the Secret History of Her American Family, about her search for her father’s mother Ernestine who was placed in an asylum for nearly 50 years. In 2005 Hunt released her memoir about her battle with cancer, Undefeated.

in 1990 Hunt published her first novel, Joy, about a woman who grew up to join a singing group reminiscent of The Supremes before dying an early death. Hunt’s second novel, Free, published in 1992, tells the story of freed slaves and their children living in Germantown, Pennsylvania, in 1913. Hunt’s last novel, Like Venus Fading is inspired by the lives of Adelaide Hall, known as the “lightly-tanned Venus,” Josephine Baker, and Dorothy Dandridge. 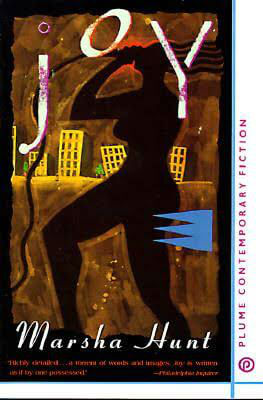