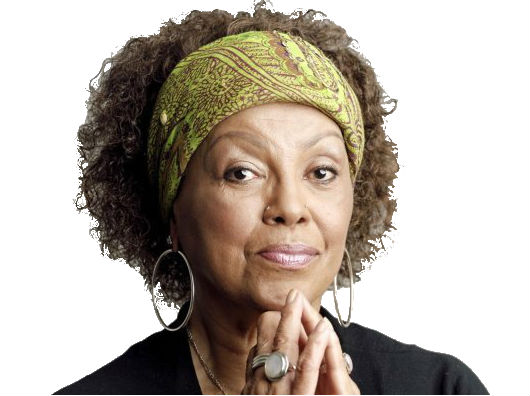 Dr. Marta Moreno-Vega was born January 3, 1952 in East Harlem in New York City. She received her B.A. and M.A. in Education from New York University and in 1995 received a PhD in African Studies from Temple University.

Dr. Moreno-Vega established the Caribbean Cultural Center African Diaspora Institute (CCCADI) in 1976, inspired by a vision to create an international organization to promote and link communities of African She has guided the capital campaign for the renovation of the landmark firehouse at 120 East 125th Street that will be the Center’s new home.

Dr. Moreno Vega has been an advocate for cultural equity cultural studies and education. As the second director of El Museo del Barrio, one of the founders of the Association of Hispanic Arts, Network of Centers of Color and the Roundtable of Institutions of Colors Dr. Moreno Vega has contributed to assuring that the contributions of African and African descendants are integral to the lives of civil society in the Americas.

She has conducted research in Yoruba belief systems in the African Diaspora and has organized international conferences uniting scholars and leading traditional experts focused on expanding the knowledge and importance of sacred African Diaspora traditions. Moreno Vega is co-founder of the Global Afro Latino and Caribbean Initiative (GALCI), a former program of Hunter College/Latin American and Caribbean Studies Program. She is chief editor of Women Warriors of the Afro-Latina Diaspora and author of The Altar of My Soul. She is director and co-producer of the documentary When the Spirits Dance Mambo: Growing Up Nuyorican in El Barrio and has written a personal memoir by the same name (Black Classic Press, 2017).

Previously, she was an adjunct professor of Afro-Caribbean Religions and Afro Latinos in New York City at Hunter College, City University of New York where she was acting director of the Latin American and Caribbean Studies Program. She is currently (2018) and adjunct lecturer at New York University’s Tisch School of the Arts.? 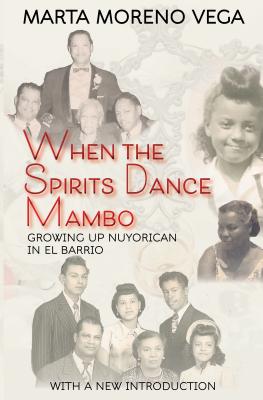 When the Spirits Dance Mambo 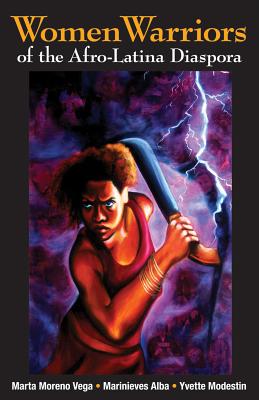 Women Warriors of the Afro-Latina Diaspora 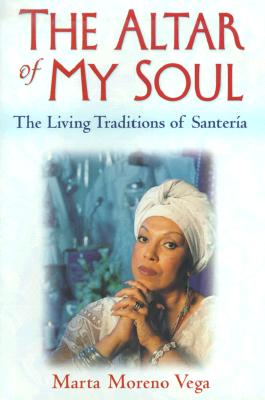 The Altar of My Soul 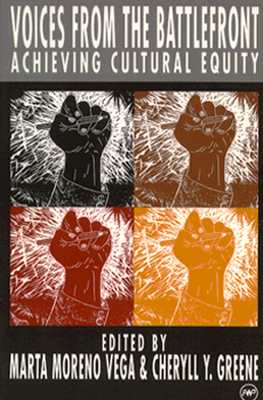 Voices from the Battlefront