Marvis Johnson is an entrepreneur, artist manager, director, and author. Formally trained in Film and Television Arts at Howard University’s School of Communications, Marvis earned his Bachelor’s Degree there before continuing his education at Showtime Networks under the tutelage of Jay Larkin and David Dinkins, Jr. Upon leaving Showtime Networks, Marvis made the leap into the competitive New York City film and music scene, where he gained the respect of some of the biggest talents in the respective industries, working with Grammy nominated musicians and award-winning filmmakers and A-list actors alike. He is based in Brooklyn, New York. 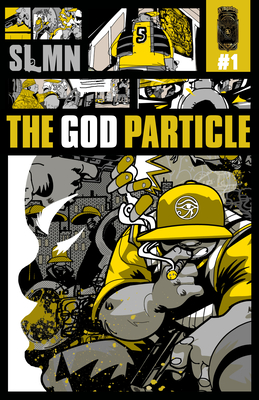 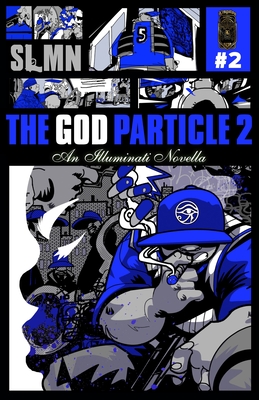