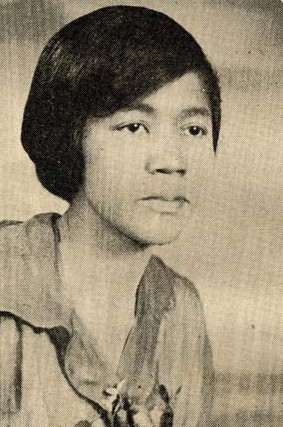 Mary E. Jones Parrish (1892-1972) was an African American teacher and journalist. She attended school at Creek Seminole College in Oklahoma and then spent a few years in Rochester, New York, before moving to Tulsa with her daughter around 1919. She ran a typing school in the Black business district and taught typing and shorthand at the all-Black Hunton branch of the YMCA. On the first night of the Tulsa race massacre of 1921, Parrish and her daughter fled their home, fearing for their lives. She collected photos and firsthand accounts in the massacre’s aftermath and, in 1922, printed some two dozen copies of Race Riot 1921: The Events of the Tulsa Disaster. 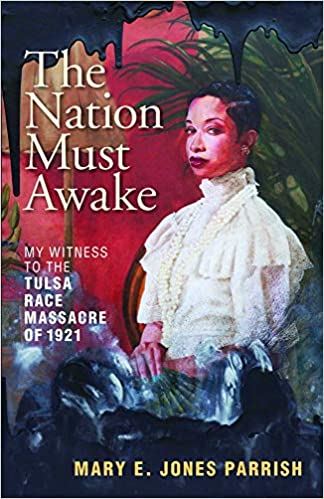 The Nation Must Awake