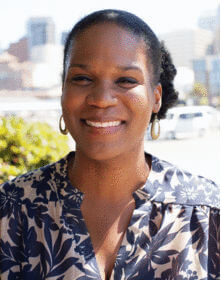 Mary Williams has lived throughout the United States and Africa. She has held positions with several humanitarian organizations, including the International Rescue Committee and UNESCO. In 2000, Williams created the Lost Boys Foundation, dedicated to raising awareness about The Lost Boys and organizing resources to help them. She is the adopted daughter of Jane Fonda and a trustee of The Fonda Family Foundation. Williams lives in Atlanta, Georgia. This is her first book.

Williams was a child of Black Panther-era Oakland, with its countercultural challenges to the racial status quo. Her father was a Panther who served time in prison, her mother eventually succumbed to drinking and withdrew from family life, and her sister died a violent death. Traumatized by poverty and neglect at 16, Williams took the opportunity to flee to Santa Monica to live with Jane Fonda, whom she’d known for several years through a summer arts camp. Read more in Mary’s memoir, The Lost Daughter. 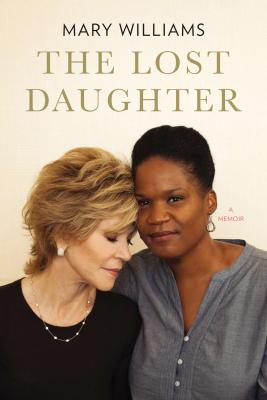 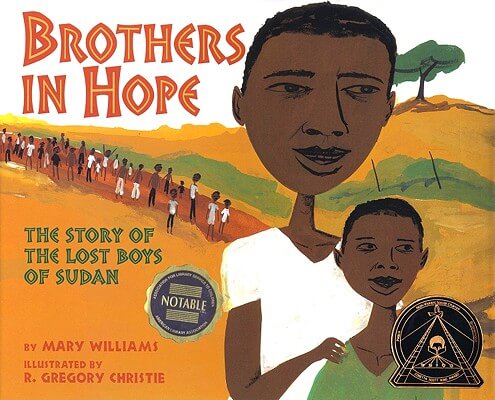