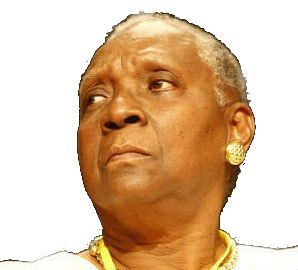 Maryse Condé, was born as Maryse Boucolon at Pointe-á-Pitre, Guadeloupe, on February 11, 1937.  In 1953, her parents sent her to study at Lycée Fénelon and Sorbonne in Paris, where she majored in English. In 1959, she married Mamadou Condé, a Guinean actor.  After graduating, she taught in Guinea, Ghana and Senegal.

She is the author of numerous novels, including Heremakhonon, Segu, Crossing the Mangrove, Tales from the Heart, Who Slashed Celanire’s Throat?, and The Story of the Cannibal Woman.

In 1981, she divorced, and married Richard Philcox in 1982.  Philox is the English language translator of most of Maryse’s novels. In addition to her writings, Condé had a distinguished academic career. In 2004 she retired from Columbia University as Professor Emerita of French. She had previously taught at the University of California, Berkeley, UCLA, the Sorbonne, The University of Virginia, and the University of Nanterre.

Condé in the 1992 video (below), speaks of her childhood, her passion for honesty, her compassion for women, her love of family and her respect for the craft of writing. She describes her experiences with racism in France and the US, and the controversy her books have caused. 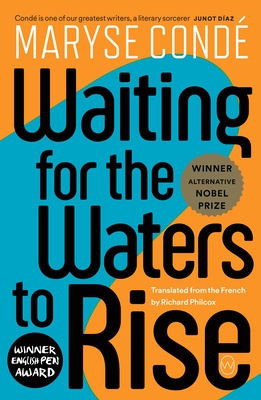 Waiting for the Waters to Rise 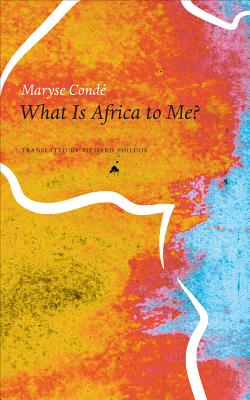 What Is Africa to Me? 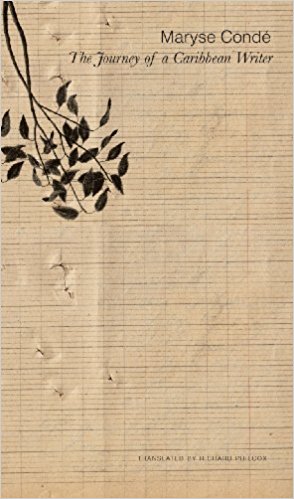 The Journey of a Caribbean Writer (The Africa List) 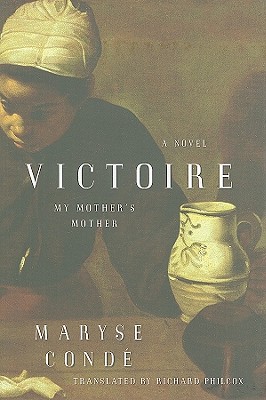 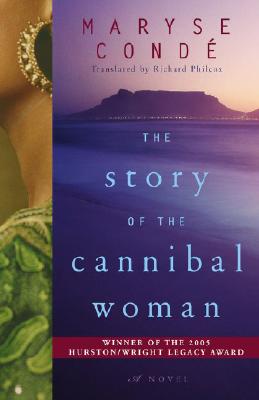 The Story of the Cannibal Woman 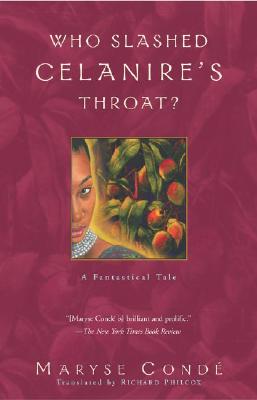 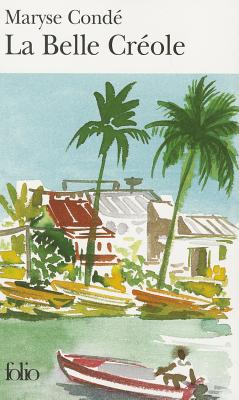 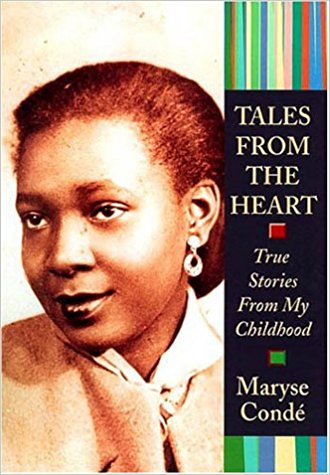 Tales from the Heart 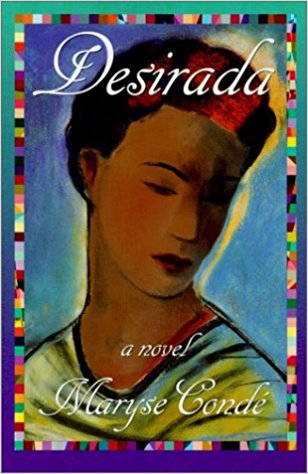 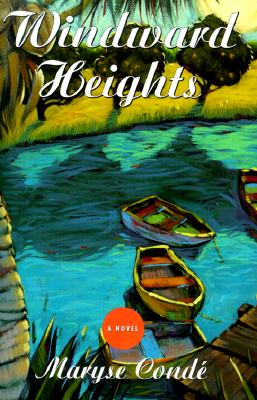 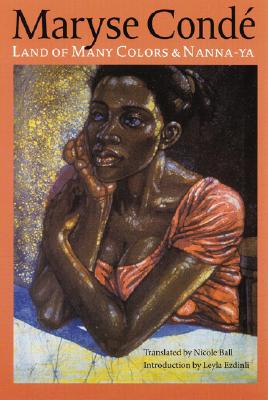 Land of Many Colors and Nanna-ya 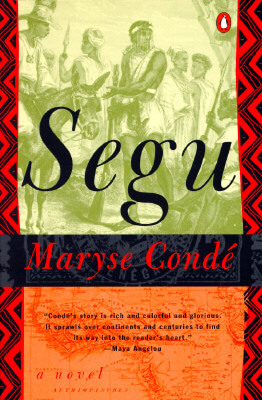 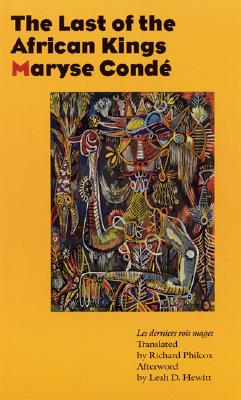 The Last of the African Kings 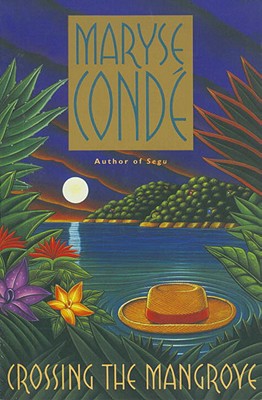 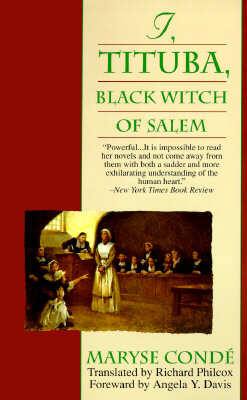 I, Tituba, Black Witch Of Salem 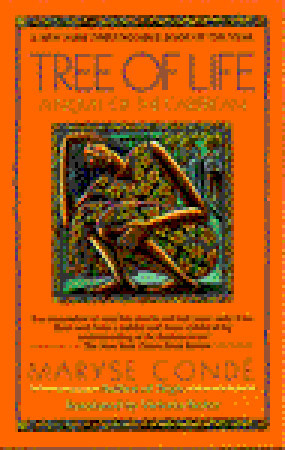 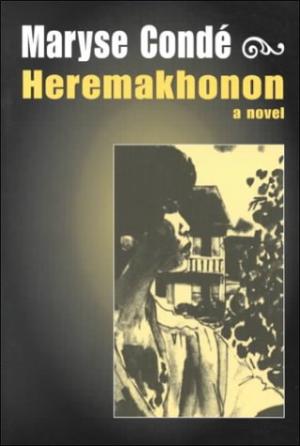 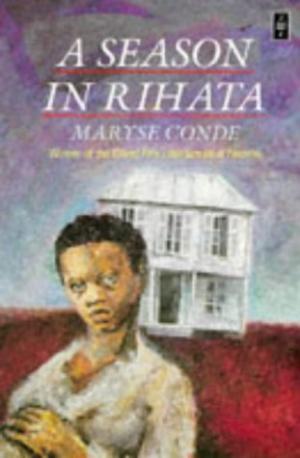