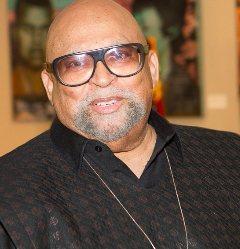 Maulana Karenga is a professor of Africana Studies, an activist, author, and the creator of the African-American holiday of Kwanzaa.

Karenga was a major figure in the Black Power movement of the 1960s and 1970s.

After earning his associate degree, from Los Angeles City College, he matriculated at the University of California, Los Angeles (UCLA) and earned BA and MA degrees in political science. He studied Swahili, Arabic and other African-related subjects. During this period he took the name Karenga (Swahili for "keeper of tradition") and the title Maulana (Swahili-Arabic for "master teacher"). While pursuing his doctorate at UCLA, he taught African culture classes for local African-Americans.

Karenga created Kwanzaa, a week-long celebration observed each year from December 26 to January 1, in 1966. He said his goal was to "give Blacks an alternative to the existing holiday and give Blacks an opportunity to celebrate themselves and their history, rather than simply imitate the practice of the dominant society." 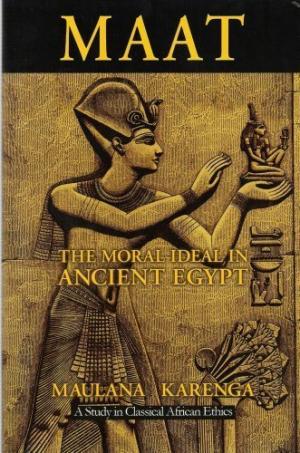 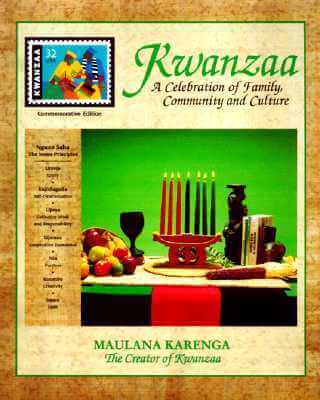 Kwanzaa: A Celebration Of Family, Community And Culture (Commemorative) 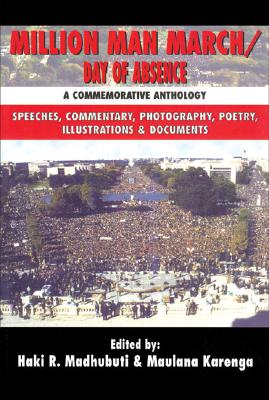