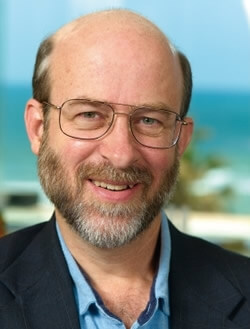 Melvin Patrick Ely (the family name rhymes with really) writes and teaches about the history of African Americans and of the South. His book, Israel on the Appomattox: A Southern Experiment in Black Freedom from the 1790s Through the Civil War, tells the story of free African Americans in one Virginia county and their relations with whites and enslaved blacks. The book won the Bancroft Prize, the American Historical Association’s Albert J. Beveridge Award for best book on American history (US, Canada, or Latin America), the AHA’s Wesley-Logan Prize for best book on the history of the African diaspora, and the Library of Virginia Literary Award for Nonfiction. Israel on the Appomattox was named an Editor’s Choice by the New York Times Book Review and the Atlantic Monthly, a Best Book of 2004 by the Washington Post Book World and two other metropolitan newspapers, and an Outstanding Academic Title by Choice magazine. It was the runner-up for the Mark Lynton Prize in History, a finalist for the Frederick Douglass Book Prize and the John Hope Franklin Prize, and a selected title of the History Book Club.

Ely received his doctoral degree from Princeton University in 1985, and a master’s degree in linguistics from the University of Texas at Austin in 1978. 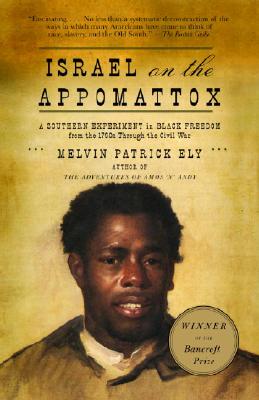 Israel on the Appomattox