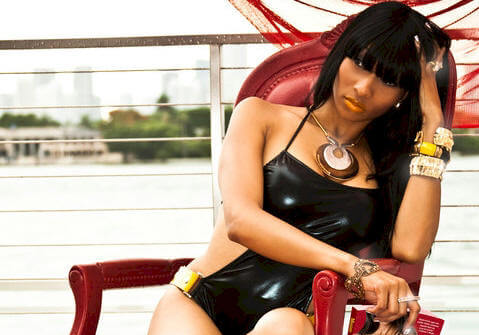 Having been in the book industry for only two years [as of 2009] Miasha has five novels under her belt plus a short story in an anthology. She’s caught the attention of major media outlets such as BET, The Wendy Williams Experience, CBS, and CN8 and has been featured in an array of national magazines from Essence to Vibe Vixen. Known for having extravagant release parties and being one of the game’s top hustlers, this best selling author established quite a name for herself.

Recently, Simon and Schuster designated a ’Miasha’ month companywide meaning no other female urban literature author will be able to put out a book during that particular month. This is astonishing, especially for someone who grew up with both parents addicted to drugs and in an environment that could have easily led her astray.

The founder of the Ask Miasha Foundation, this twenty-six year old wife and mother of one has her mind set on giving back to the less fortunate. She came a long way and wishes the same for people coming up behind her. Her motto, ’Don’t dream your life, Live your dreams’ inspires people from all walks of life and according to her it is her ability to motivate and uplift people that is her biggest and most rewarding accomplishment to date.

Producer of the hit stage play, Secret Society, she has also proven she has what it takes to be a recognizable force in the theater industry just as she has done in publishing. Miasha is a wife and mother of two boys residing outside Atlanta, Ga. 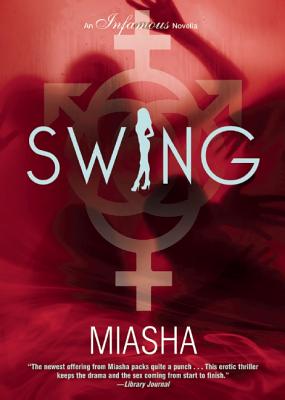 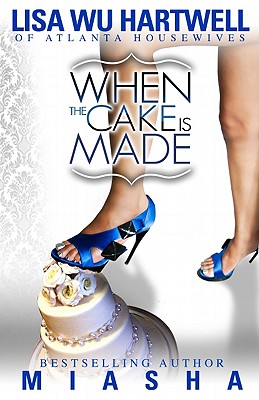 When The Cake Is Made 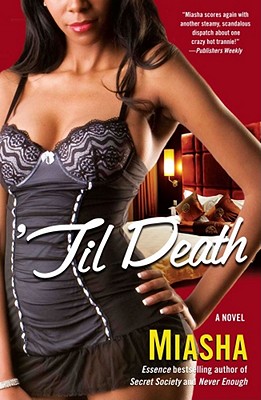 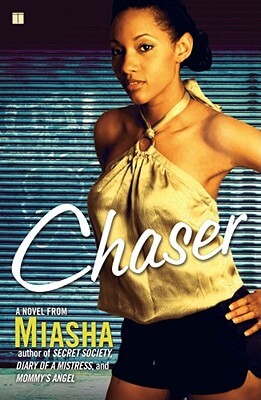 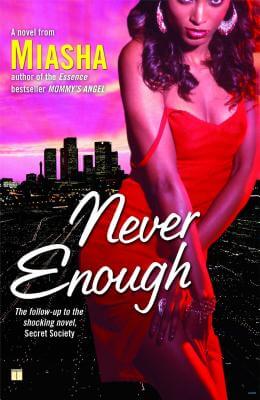 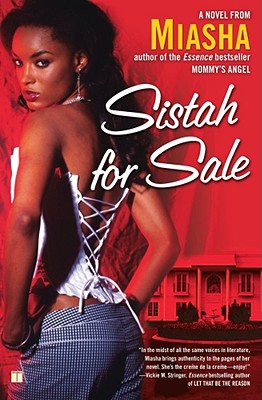 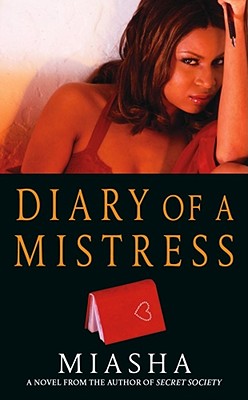 Diary Of A Mistress 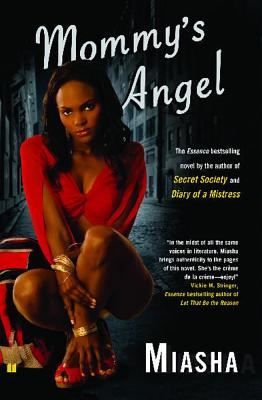 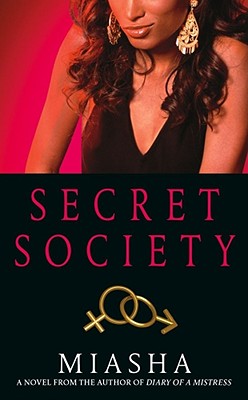