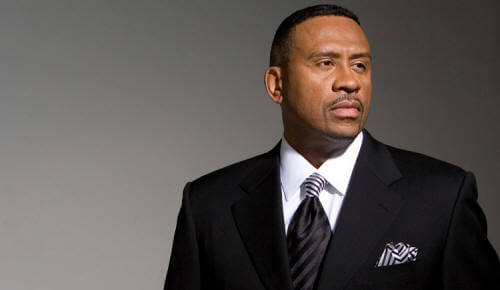 The Michael Baisden Show is heard in over 78 media markets nationwide with over 8 million listeners daily. Michael ignites heated discussions with explosive episodic themes like Living Your Dream, Your Body Is Your Temple, Do Women Know What They Want, and Pimps In The Pulpit.

His media career began when he left his job driving trains in Chicago to self-publish Never Satisfied and began touring the country selling books out of the trunk of his car.

Baisden got his start in radio as an unpaid afternoon drive-time host for 98.7 KISS FM in New York City, taking the station rating from number nine to number one in the time slot. The show debuted nationally in 2005.

In December 2009 Michael called for a National Mentor Training Day and announced his plans for a 2010 nationwide campaign. He pledged up to $350,000 of his own money to be donated in over 72 markets he would visit on a bus tour. The outreach was named "One Million Mentors National Campaign To Save Our Kids." Michael challenged his listeners to match or beat his donations and get involved. 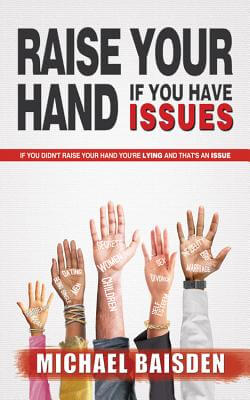 Raise Your Hand If You Have Issues 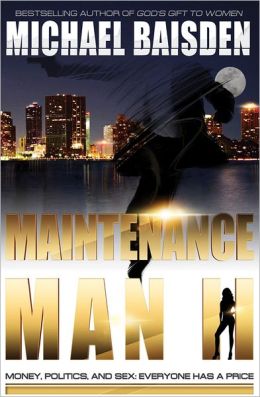 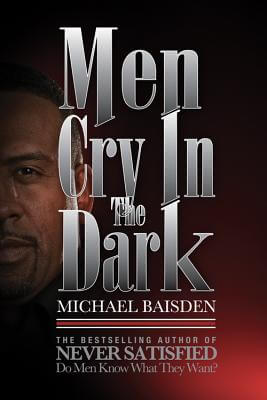 Men Cry in the Dark 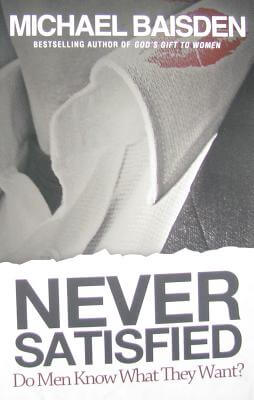 Do Men Know What They Want 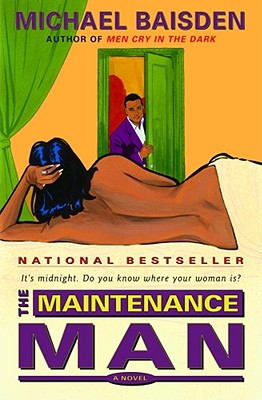 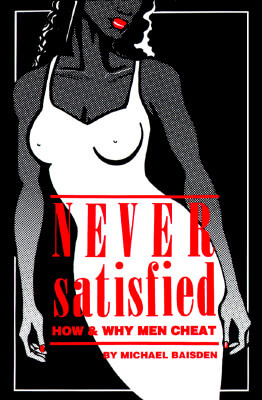