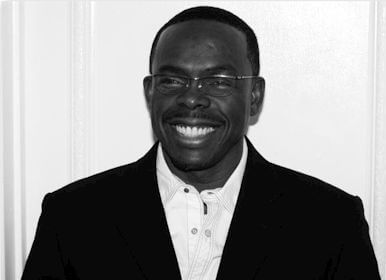 Michael Eric Markland holds a degree in Computer Science and a minor in Psychology but says his greatest attribute is his role as a father.

As a big brother to six younger sisters, whom he partially raised, countless female cousins and 26 nieces, he had to role-play. His life demands that he impart this knowledge to them and to the rest of the female population.

His own lessons from relationships and his desire to learn and to educate women, positions him on a unique platform to Big Brother this information to sisters at large. In addition, many of his female friends who have consistently sought his advice on relationship issues insisted that commit it advice to paper. 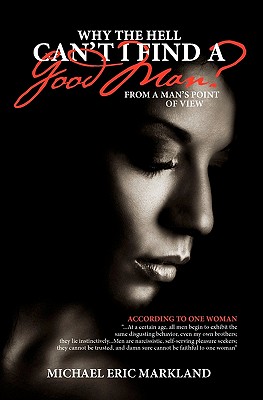 Why The Hell Can’t I Find A Good Man?