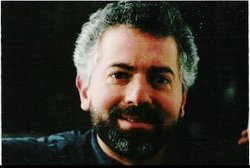 As a social philosopher, he has pioneered efforts to bring neurobiology and brain research into homes, workplaces, schools and public policy.

Michael has served as a consultant to families, corporations, therapists, physicians, school districts, community agencies, churches, criminal justice personnel and other professionals, traveling to approximately 20 cities a year to keynote at conferences. His training videos (also available as DVDs) for parents and volunteers are used by Big Brother and Big Sister agencies in the U.S. and Canada. 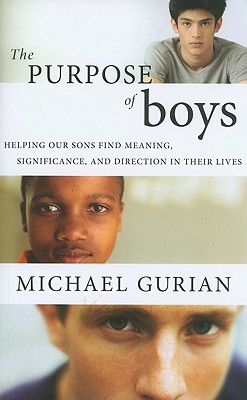 The Purpose of Boys