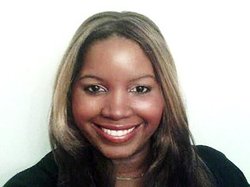 She wrote fun, feisty, redemptive bad girl gone good novels, and hoped to write a teen scream horror novel series where the brainy damsel in distress saves the hot jock like most of her novels.

Miranda graduated from Agnes Scott College in Decatur, Georgia where she studied Math and Architectural Studies. She has worked as a journalist, was an Architectural preservationist for the 1996 Atlanta Summer Olympics, and was an IT consultant for The Coca Cola Company. Miranda also worked as a features editor for various magazines and spent many years as a publicist for national recording artists, actors, ministers, and authors before turning to writing.

Miranda was a member of Romance Writers of America, Georgia Writers Association, and International Thriller Writers. 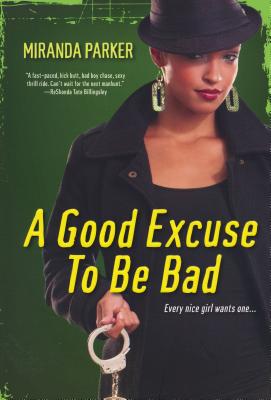 A Good Excuse To Be Bad