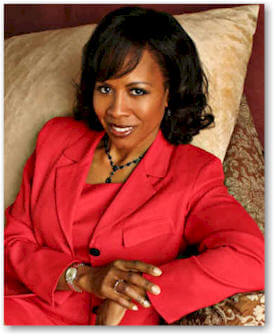 Monica “Dr. Moe” Anderson, DDS is an author, publisher, motivational speaker, and Doctor of Dental Surgery. Her debut novel, When A Sistah’s Fed Up was an Essence bestseller. Her latest release is I Stand Accused. She has also authored two non-fiction books: Black English Vernacular and Mom, Are We There Yet? Dr. Moe’s short stories are included in four anthologies.  Her Bachelor of Arts degree bears the gold seal of Baylor University, and her doctorate is from the University of Minnesota School of Dentistry.

In 1996, she became the first African-American columnist for the Arlington Star-Telegram. She was a freelance, weekly columnist for the Fort Worth Star-Telegram, a leading Texas newspaper, for eight years. Presently, she is a columnist for Beautiful Black Magazine. Her favorite topics are parenting, humor and lifestyle issues. Her editorials have appeared in various media across the country including: the Seattle Times, the San Jose Mercury News, the Courier-Journal of Louisville, KY, the Minnesota Viking Update, the Cincinnati Bengal Update, the Marshall News Messenger and Dallasblack.com. In 1999, the staff of the Fort Worth Weekly named her ’Best Columnist’ in Tarrant County. 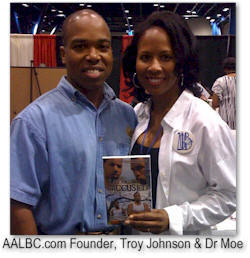 Dr. Moe is the former host of Perpetual Moe-tion, a weekly cable television talk show. The Texas native was also the co-owner and business manager of a General Nutrition Centers franchise for seven years.

She is a third generation legacy of Zeta Phi Beta Sorority, Inc. and a graduate of Leadership Arlington. While living in Minneapolis, she became a member of the Junior League and received commendation for her community service. She continues to donate her time and resources to countless nonprofit endeavors.

Dr. Moe has been the recipient of numerous awards, including: Outstanding Young Women of America, the "Outstanding Young Alumni" Award from the Alumni Association of Baylor University, the Distinguished Alumni Award from the Fort Worth Independent School District, and the Millennium Award for Medicine from Altrusa International, Inc. 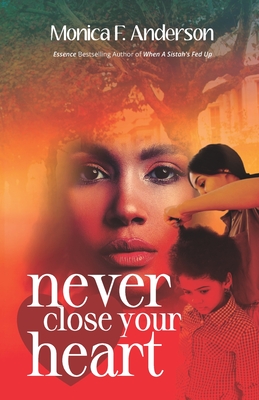 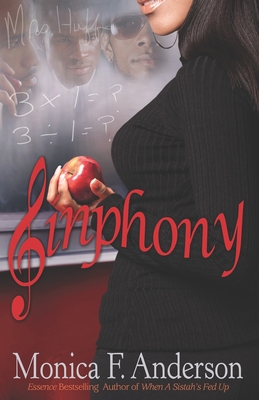 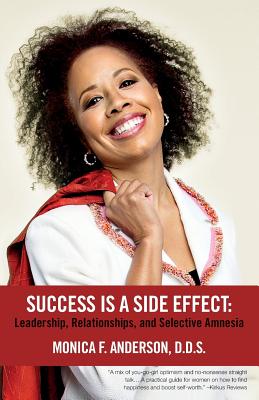 Success Is A Side Effect 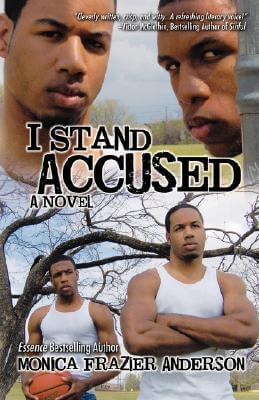 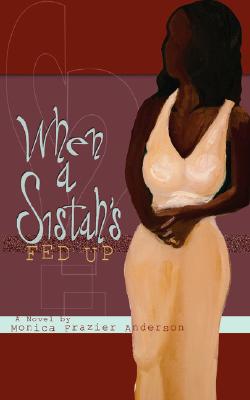 When A Sistah’s Fed Up 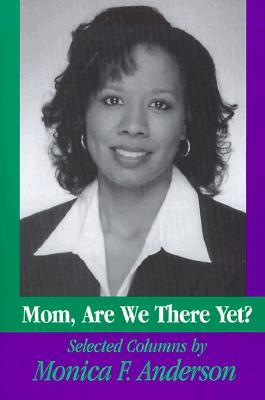 Mom, Are We There Yet? 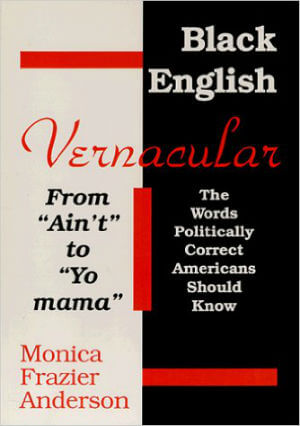 Black English Vernacular (From "Ain’t" To "Yo Mama"