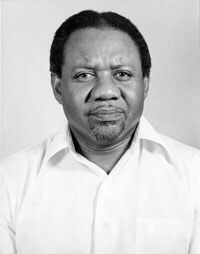 Neville Augustus Dawes (June 16, 1926 to May 13, 1984) was born in Warri, Nigeria, to Jamaican parents Augustus Dawes (a Baptist missionary and teacher) and his wife Laura. and was raised in rural Jamaica, where the family returned where he was three years old. In 1938 he won a scholarship to Jamaica College and subsequently went to Oriel College, Oxford University, where he read English. After graduating he went to teach at Calabar High School in Kingston, Jamaica. Returning to Africa in 1956, he took up a teaching post at Kumasi Institute of Technology in Ghana. He was subsequently a lecturer in English at the University of Ghana (1960-70). In 1971 he returned to Jamaica, where he became the executive director of the Institute of Jamaica in Kingston.

He published two novels and a poetry collection, as well as short stories and essays, some of which were broadcast by the BBC on the programme Caribbean Voices. His poetry was also published in Caribbean literary journals, including Bim, and he was one of the editors of Okyeame, journal of the Ghana Society of Writers.

A collection on his work entitled Fugue and Other Writings was published by Peepal Tree Press in 2012, including poems, short stories, autobiographical writing and critical writing.

He was the father of poet and editor Kwame Dawes. 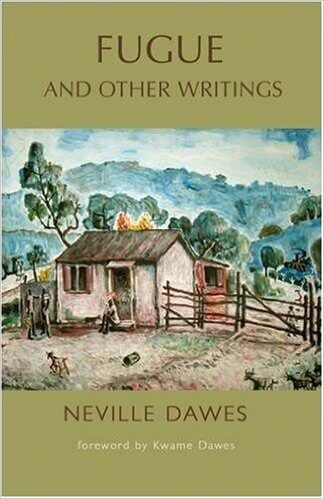 Fugue and Other Writings 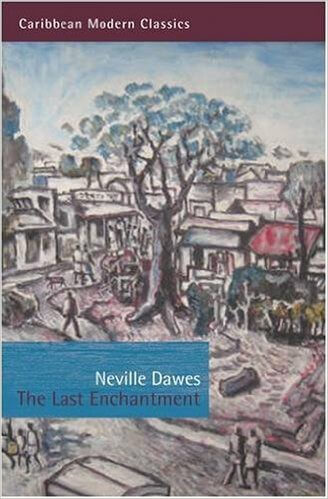