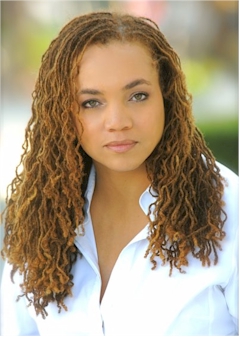 Nina Foxx is the author of 15 novels (published by HarperCollins, Romantic Comedy), been included in two anthologies, and has wrtten, produced and directed several stage plays that have toured the country. She has also written the accompanying music (available on itunes) and one of her plays is available on DVD, and is distributed by Urban HOme Entertainment. She also has produced three feature length films that will be in theaters in 2012 (513, Magic Valley & A** Backwards). She also wrote, produced and directed two shorts, Closer to CRazy and She's Got Is'Shoes that have won numerous awards, and is in pre-production on a fourth feature film based on one of her earlier books, and a is a producer on two TV Shows for the National Geographic Channel.

She holds an MFA in Creative Writing as well as a Ph.D. in I/o Psychology. Nina has authored several industrial design patents, and has been called a relentless marketer of her work. She has been featured in several magazines, including PW, Black Issues Book Review, QBR, Brilliant, Today's Black Woman and Black Enterprise.

Cynnamon Foster is the alter-ego of author Nina Foxx. She has been begging to be let out for quite awhile. She tied Nina up and put her in a closet and has been writing ever since.

Cynnamon Lives in Southern California with her main personality. 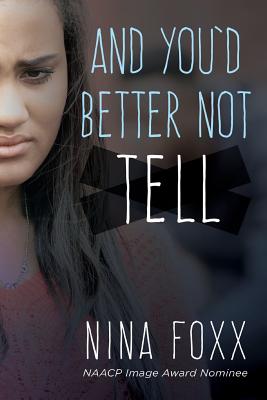 And You’d Better Not Tell 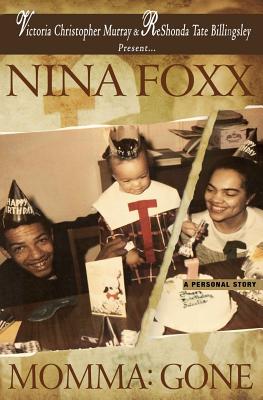 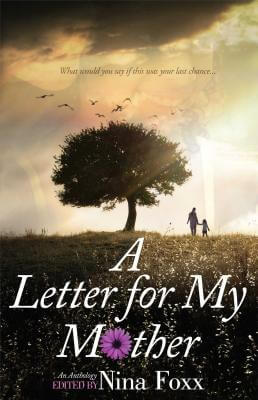 A Letter for My Mother 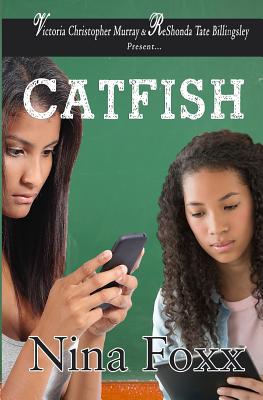 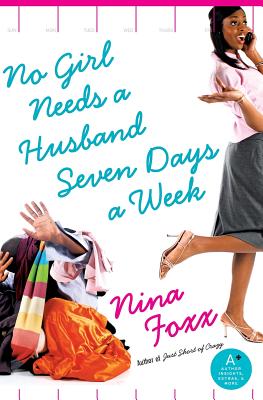 No Girl Needs A Husband Seven Days A Week 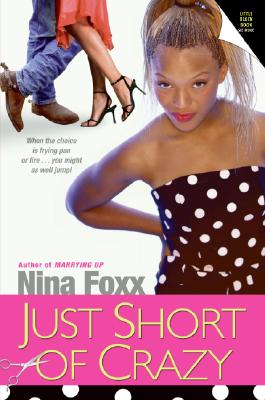 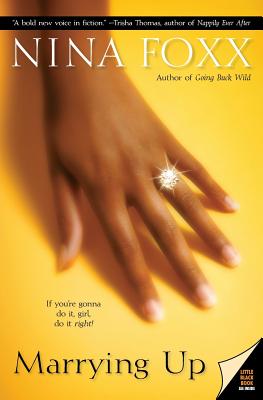 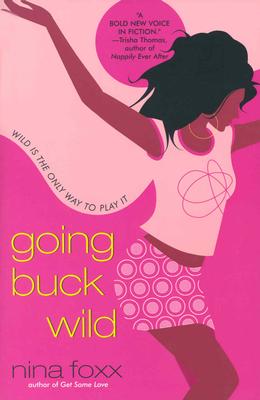 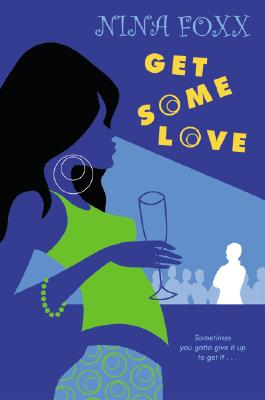 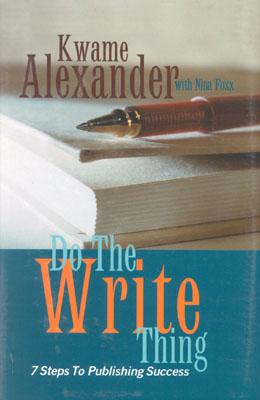 Do The Write Thing 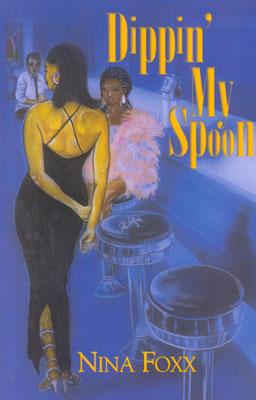