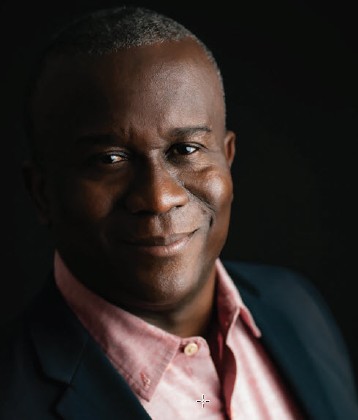 Noel A. Obiora was born in Nigeria and moved to the United States as a teenager. He attended College in the United States, obtaining a law degree at the University of Texas, and an undergraduate degree in Business Economics at Southern Connecticut University. After briefly practicing law in Los Angeles, California, he continued his studies at Kings College, London and the Royal Academy of Dramatic Arts (RADA), for an M.A. in Text and Performance Studies. For his Master’s thesis at Kings College and RADA, he wrote the Play, “Dinner for the President.”

He lives in Northern California with his family and works as a Senior Public Utilities Counsel for the State of California, advocating for safety and reliability of the state’s utilities services on behalf of ratepayers. He is an avid soccer fan, a documentary film enthusiast and enjoys traveling.

1 Book by Noel A. Obiora 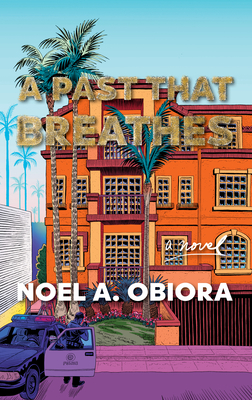 A Past That Breathes