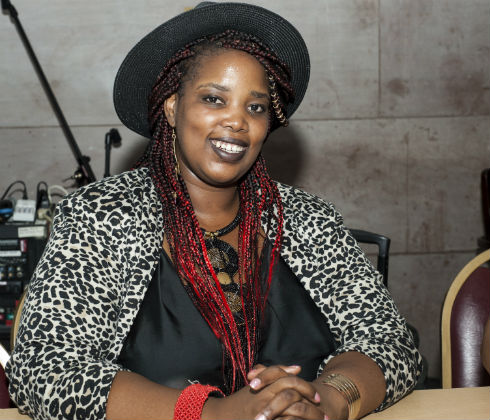 Novuyo Rosa Tshuma grew up in Zimbabwe and lives in Houston, Texas. Her work has appeared in numerous journals and anthologies, including The Displaced, edited by Viet Thanh Nguyen. Her short story collection, Shadows, won the 2014 Herman Charles Bosman Prize and was longlisted for the 2014 Etisalat Prize for Literature. She is a graduate of the Iowa Writers’ Workshop and serves on the editorial advisory board and is a fiction editor at the Bare Life Review, a journal of refugee and immigrant literature based San Francisco (photo credit: Marcia E. Wilson). 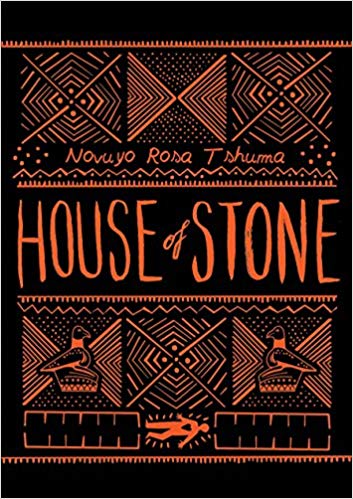 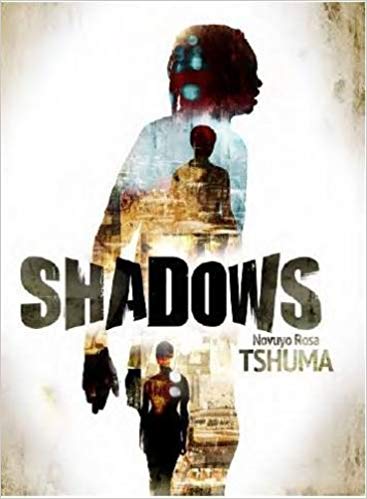