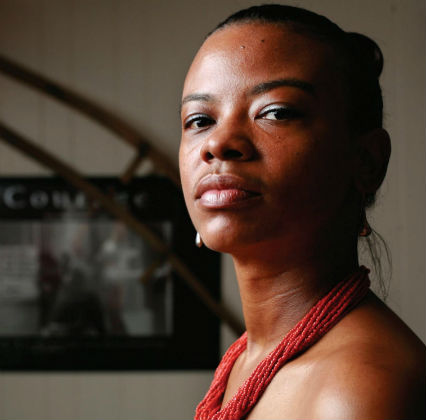 Olympia Vernon born in Bogalusa, Louisiana (May 22, 1973) is an exciting young novelist known for her extraordinary originality of voice. This critically acclaimed author has written three books, Eden, Logic and, most recently, A Killing in this Town. Olympia has received several awards, including a Pulitzer Prize nomination for Eden. The winner of Louisiana’s 2005 Governor’s Award for Professional Artist of the Year, Olympia Vernon has taught creative writing at Southeastern Louisiana University.

Vernon received a Bachelor of Arts in criminal justice from Southeastern Louisiana University in 1999.   She also earned a Master of Fine Arts in Creative Writing from Louisiana State University in 2002.

Olympia currently is the Hallie Brown Ford Chair of Creative Writing at Willamette University. Olympia Vernon has a degree in criminal justice and an MFA from Louisiana State University. She is a young blazing new talent in American literary arts and a unique offering in the speaking market. 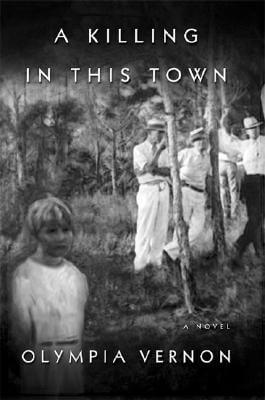 A Killing in This Town 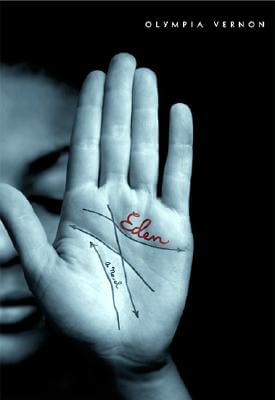