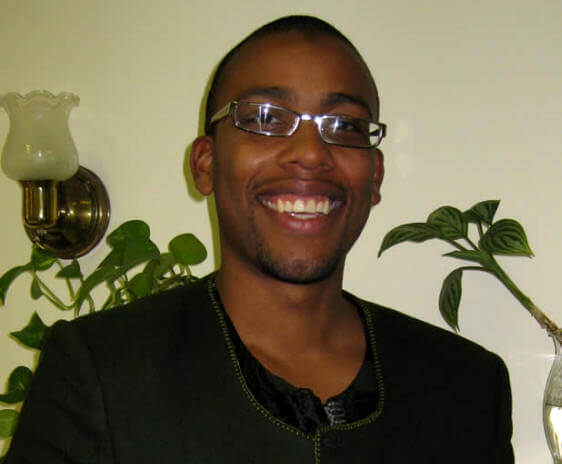 Onaje X.O. Woodbine, who holds a Ph.D. from Boston University, teaches philosophy and religious studies at Phillips Academy in Andover, Mass. He is the author of Black Gods of the Asphalt: Religion, Hip-Hop, and Street Basketball.

For Woodbine, playing college basketball "has been a dream come true," but his life does not revolve around the court. The 6’2" guard hopes to become more involved in theatre and playwriting at Yale during the off-season."I am trying to experience a little bit of everything here," Woodbine said. He also finds religion and philosophy intriguing, and is interested in expanding his religious knowledge and learning about all different beliefs. From Yale Herald “Athlete of the Week” article January, 21, 2000

“No matter how well I played ball on the court, I began to realize that many of my white teammates and the larger, predominantly white campus would read my success through the prism of race. On the basketball court, they would perceive me as a typical black man, naturally gifted in body but equally defective in mind. I left Yale basketball, in part, because I did not want to remain in my culturally assigned "place" on campus.

Nevertheless, almost as soon as I said I was leaving the team, one of my white assistant coaches attempted to use my race to guilt me into rejoining it. In a lengthy email, he suggested that if I quit the Yale basketball team the admissions office would be less likely to "give" other "minorities" an opportunity to matriculate there. The implication was that Yale admitted its black students primarily on the basis of their athletic abilities. I was devastated by his note of white paternalism and wrote a lengthy response, demanding an apology and affirming my worth, first and foremost as a human being, and second as a student who had far more to contribute to Yale than my physical labor.” From Onaje’s article for The Chronicle of Higher Education, “Why I Quit Yale Basketball at the Top of My Game” April 1, 2016 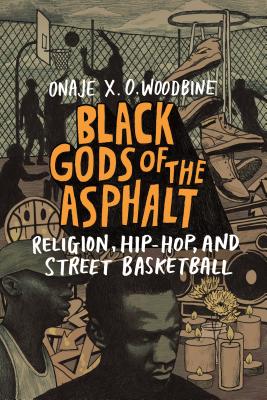 Black Gods of the Asphalt