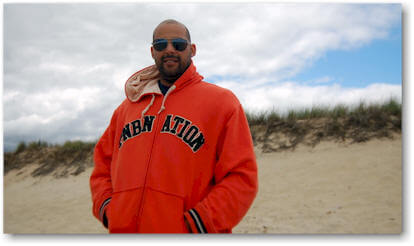 Orlando Lima graduated from the University of Pennsylvania in 1994 and started working in magazine publishing shortly thereafter. He graduated from Teachers College in 1996. He learned to deejay in 1999 and helped Vibe Magazine win an American Society of Magazine Editors award for General Excellence in 2002. Orlando published his first novel in 2003 and has been running Limachips, where he is president, since 2003. 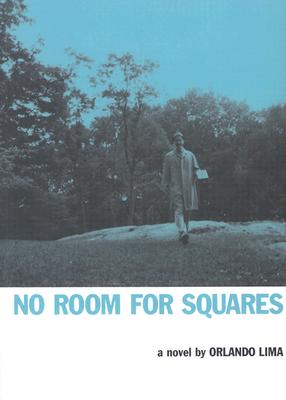 No Room for Squares