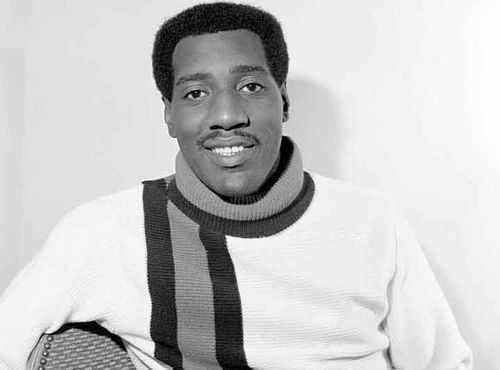 Otis Redding (1941-1967) was a singer, songwriter, and producer often referred to as the King of Soul(TM). Known for releasing such acclaimed songs as "These Arms of Mine," "Try a Little Tenderness(TM)," "Hard to Handle," and "(Sittin’ on) The Dock of the Bay," Redding is considered to be one of the most influential singers and songwriters of all time. He received two GRAMMYs as well as a GRAMMY Lifetime Achievement Award, and was inducted into the Rock & Roll Hall of Fame and the Songwriters Hall of Fame. To learn more, visit: otisredding.com.

Rachel Moss (illustrator) is an illustrator in love with the bright colors and vibrant energy of the Caribbean. She was born in Jamaica and studied animation in England at the University for the Creative Arts. Moss now lives in Jamaica where she spends her days illustrating children’s books such as African with song lyrics by Peter Tosh, I Am a Promise by Shelly Ann Fraser Pryce, Abigail’s Glorious Hair, and Milo & Myra Learn Manners with Mr. Mongoose. 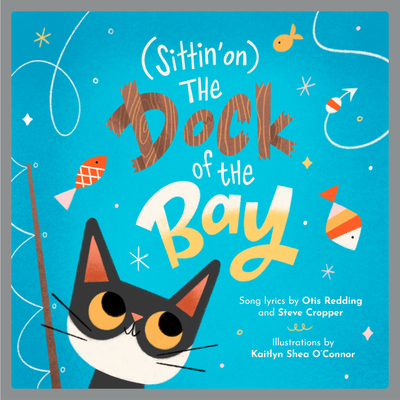 (sittin’ On) the Dock of the Bay 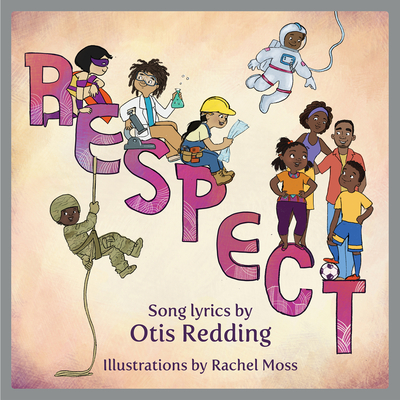