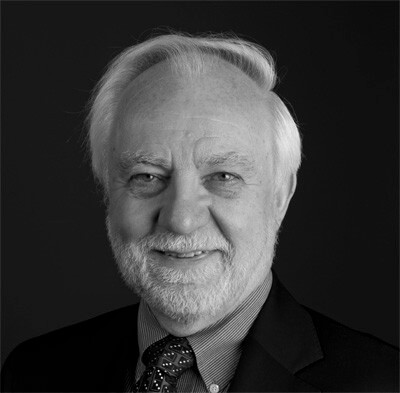 Otto Penzler is the proprietor of The Mysterious Bookshop in New York City and is regarded as the world’s foremost authority on crime, mystery and suspense fiction.

Penzler founded The Mysterious Press in 1975, which he later sold to Warner Books (1989). He reacquired the imprint in 2010 and it now publishes original books as an imprint at Grove/Atlantic, and both original works and classic crime fiction through MysteriousPress.com, in partnership with Open Road Integrated Media.

He was the publisher of The Armchair Detective, the Edgar-winning quarterly journal devoted to the study of mystery and suspense fiction, for seventeen years. He also created the publishing firms of Otto Penzler Books and The Armchair Detective Library. He currently has imprints at Grove/Atlantic in the United States and Head of Zeus in the U.K., publishing such authors as Thomas H. Cook, Andrew Klavan, Thomas Perry, Robert Olen Butler, Charles McCarry, and Joyce Carol Oates.

He also was the co-series editor (with Thomas H. Cook) of the annual Best American Crime Reporting (Ecco/HarperCollins). Other mystery anthologies, containing all original stories, include Dangerous Women and a series of seven sports-themed books, including Murder Is My Racquet, (tennis), Murderer’s Row (baseball) and Murder on the Ropes (boxing).

Penzler has won two Edgar Awards, for Encyclopedia of Mystery and Detection in 1977 and The Lineup in 2010. The Mystery Writers of America awarded him the prestigious Ellery Queen Award in 1994 and the Raven—the group’s highest non-writing award—in 2003.

He was born July 8, 1942. He lives with his wife, Lisa Atkinson, in New York and Connecticut. 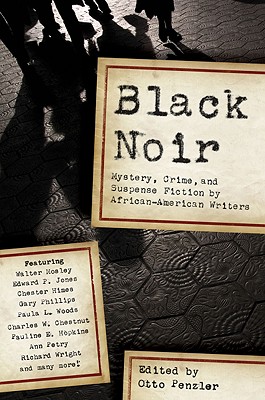