The Los Angeles Times considered him one of the greatest authors of Africa and has often been called the “father of African film”. 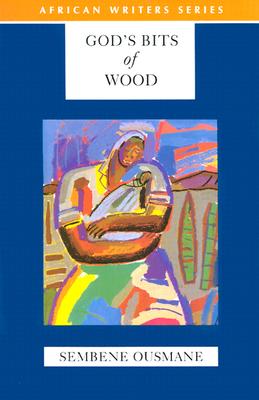