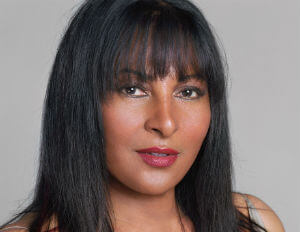 Pamela Suzette Grier was born May 26, 1949. She been described by Quentin Tarantino as, “cinema’s first female action star.” She achieved fame for her starring roles in a string of 1970s action, blaxploitation, and women in prison films for American International Pictures and New World Pictures. Her accolades include nominations for an Emmy Award, a Golden Globe Award, a Screen Actors Guild Award, a Satellite Award, and a Saturn Award. 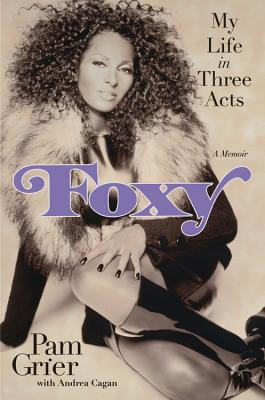