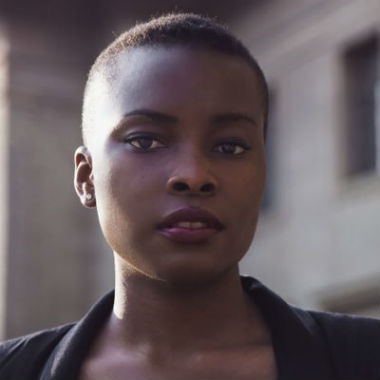 Panashe Chigumadzi is an award-winning novelist and essayist, who was born in Zimbabwe and raised in South Africa. Her best-selling debut novel Sweet Medicine won the 2016 K Sello Duiker Literary Award.

She is the founding editor of Vanguard Magazine, a platform for young black women coming of age in post-apartheid South Africa. Prior to this, she gained media experience both as a journalist for CNBC Africa and columnist for Forbes Woman Africa, and as a project executive for the Africa Business News Group.

In 2015, she became a Ruth First Fellow and is currently completing a Masters Degree in African Literature at Wits University, Johannesburg.

She is the curator of Soweto’s inaugural Abantu Book Festival, the first of its kind and magnitude for black readers and writers in South Africa’s largest township, taking place in December 2016. 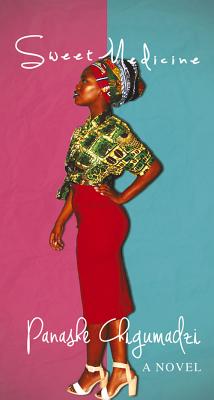