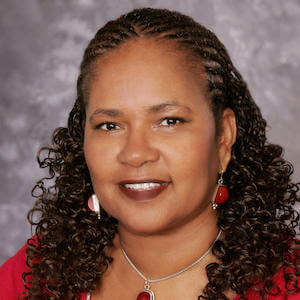 Dr. Patricia Reid-Merritt – author, educator, scholar and performing artist - is the Distinguished Professor of Social Work and Africana Studies (Program Coordinator) at the Richard Stockton College in Pomona, New Jersey. She is also the Founder and Artistic Director of Afro-One Dance, Drama and Drum Theatre, Inc., a community-based cultural and performing arts organization currently celebrating its 39th year of operation.

Dr. Reid-Merritt received the Doctorate of Social Work in Race, Law and Social Policy from the University of Pennsylvania; the Master of Social Work in Direct Practice from Temple University; and, the Bachelor of Arts in psychology and social science from Cabrini College. She received her arts training in the City of Philadelphia, having studied at the Sydney King School of Dance, The Eakins Arts Center and Cabrini College.

Dr. Reid-Merritt is the recipient of numerous honors and awards including the Cabrini College Distinguished Alumni Achievement Award, the Temple University General Alumni Society Certificate of Honor, NAACP Freedom Award, the Richard Stockton College’s Council of Black Faculty and Staff Annual Achievement Award, and the National Council for Black Studies Presidential Award (2002). She has been honored by the New Jersey State Council of Black Social Workers as Social Worker of the Year, the New Jersey State Legislature, and in 1997, was named by City News as one of New Jerseys’ 100 Most Influential Citizens. She is listed in Who’s Who in America, Who’s Who Among Black Americans, Outstanding Young Women of America, and 2000 Notable American Women. She is married to William T. Merritt. They have four children. 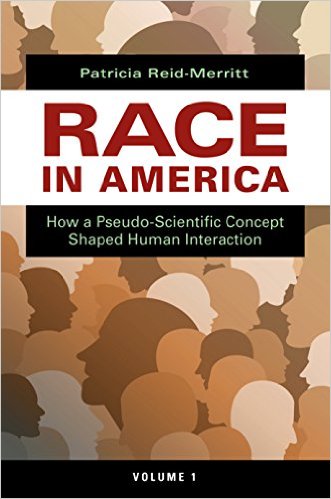 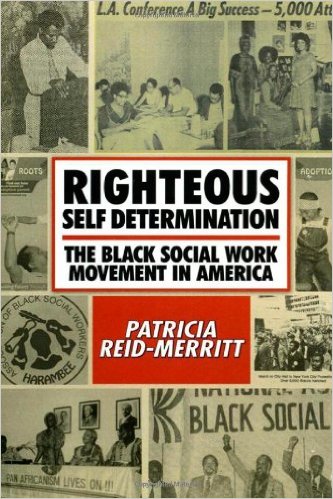