Paul Simon has received many honors and prizes including twelve GRAMMY Awards, three of which--for Bridge Over Troubled Water, Still Crazy After All These Years, and Graceland--were albums of the year. In 2003 he received a GRAMMY Lifetime Achievement Award for his work as half of the duo Simon & Garfunkel. He is a member of the Songwriters Hall of Fame, a recipient of their Johnny Mercer Award, and is in the Rock & Roll Hall of Fame both as a member of Simon & Garfunkel and as a solo artist. His song "Mrs. Robinson" from the motion picture The Graduate was named in the top ten of the American Film Institute's 100 Years...100 Songs list. 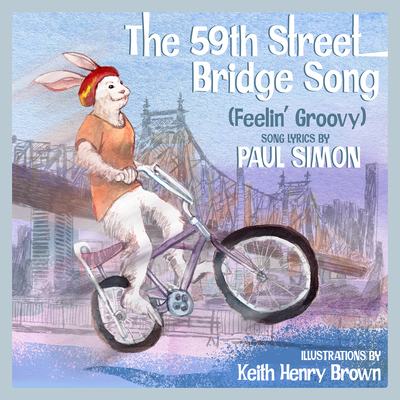