Watch a Powerful Tribute to Paule Marshall and John A. Williams Paule Marshall (April 9, 1929 – August 12, 2019) was born Valenza Pauline Burke in Brooklyn to Barbadian parents and educated at Brooklyn College (1953) and Hunter College (1955). Early in her career, she wrote poetry, but later returned to prose. She was chosen by Langston Hughes to accompany him on a world tour in which they both read their work, which was a boom for her career.

Marshall has taught at Virginia Commonwealth University, the University of California, Berkeley, the Iowa Writers’ Workshop, and Yale University before holding the Helen Gould Sheppard Chair of Literature and Culture at New York University. In 1993 she received an honorary L.H.D. from Bates College. She lives in Richmond, Va.

She was a MacArthur Fellow and is a past winner of the Dos Passos Prize for Literature. She was designated as a Literary Lion by the New York Public Library in 1994. Marshall was inducted into the Celebrity Path at the Brooklyn Botanic Garden in 2001. Photo Credit: Linda Duggins 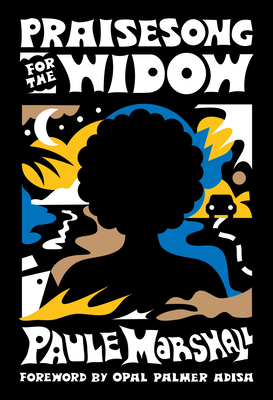 Praise Song for the Widow 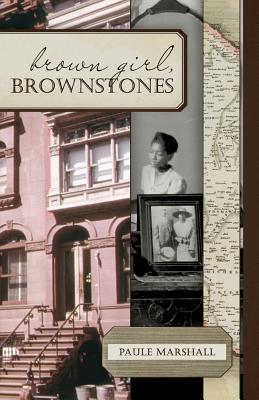 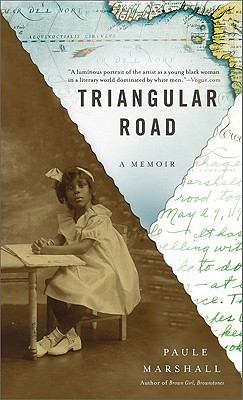 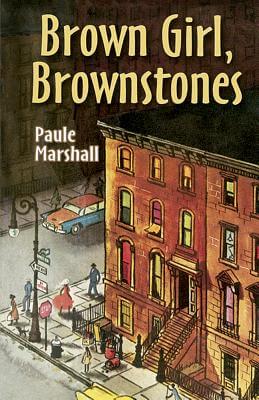 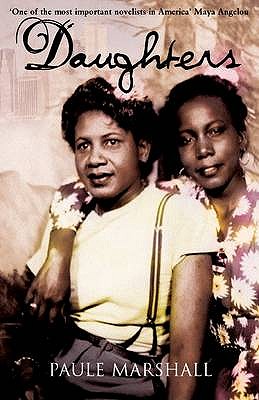 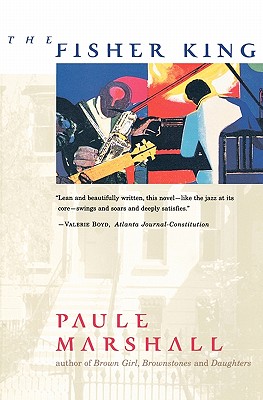 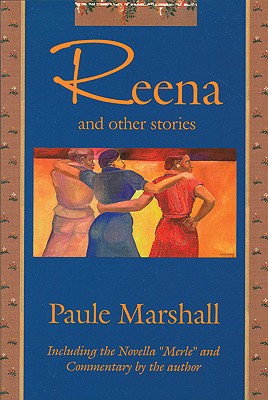 Reena And Other Stories 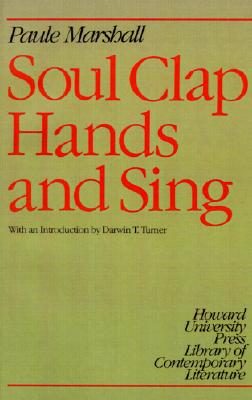 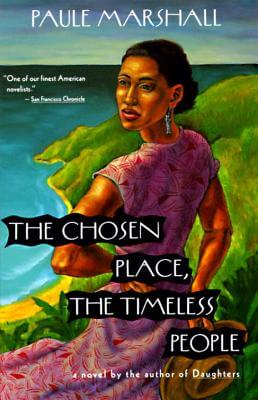 The Chosen Place, The Timeless People 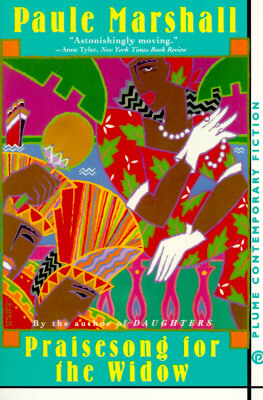