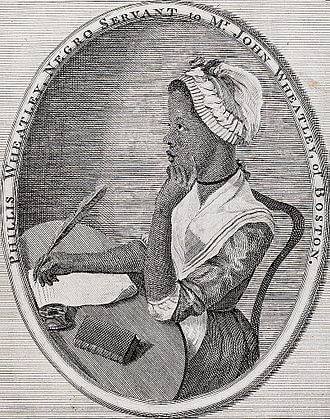 Phillis Wheatley was born in West Africa and was sold into slavery at the age of seven or eight. She was purchased by the Wheatley family of Boston, who taught her to read and write.

In 1773, Wheatley was emancipated by the Wheatley family shortly after her book, Poems on Subjects Religious and Moral was published in London, the book brought Wheatley fame both in England and the American colonies.

Shortly after her emancipation, Phillis Wheatley met and married John Peters, a free black grocer. After her husband was imprisoned for debt in 1784, Wheatley fell into poverty and died of illness.

Although Wheatley died in complete poverty, subsequent generations would pick up where she left off. Wheatley was the first African-American writer of consequence in America, and her life was an inspiring example to future generations of African-Americans. In the 1830s, abolitionists reprinted her poetry and the powerful ideas contained in her deeply moving verse stood against the institution of slavery.

Wheatley Hall at UMass Boston is named for Phyllis Wheatley. 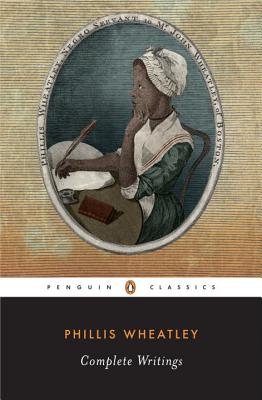