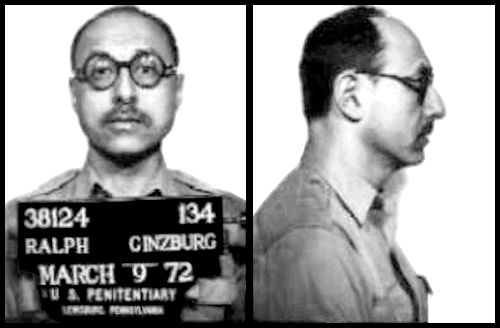 Ralph Ginzburg was born on October 28, 1929 and was an author, editor, publisher and photo-journalist. He was best known for publishing books and magazines on erotica and art.

He was famously convicted in 1963 for violating federal obscenity laws.

New York’s newspapers gave prominent play to Father Hill’s and the Justice Department’s attacks against me. They quoted—straight-faced—the remarks of Congresswoman Kathryn O’Hay Granahan who declared, on the floor of the House of Representatives, that my publication of EROS was ‘part of an international Communist plot.’

But newspapers ignored my every attempt to defend myself against these moronic allegations. I announced press conferences at various sites around town: at the Benjamin Franklin statue on Newspaper Row, at my magazine’s offices, on the steps of the General Post Office.

All were listed in the AP and UPI daybooks but nobody showed up—with one exception: Gay Talese, then a star reporter for The New York Times, appeared at my Post Office press conference where I presented an impassioned rebuttal of my attackers’ charges and answered his few questions. I distinctly remember that he jotted down not a single word of my remarks. The Times ran no story the next day and Talese went onto become vice president and a director of P.E.N., the international organization dedicated to combating censorship of authors and publishers.Ralph Ginzburg 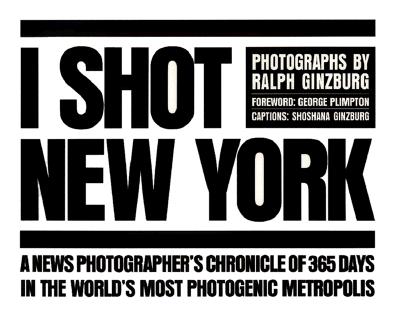 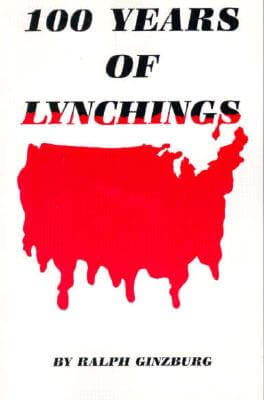 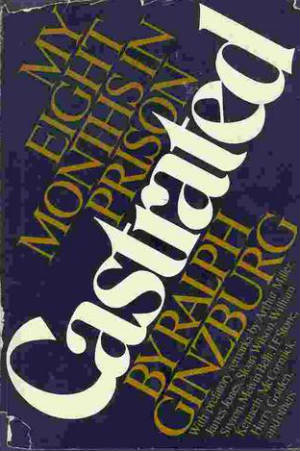