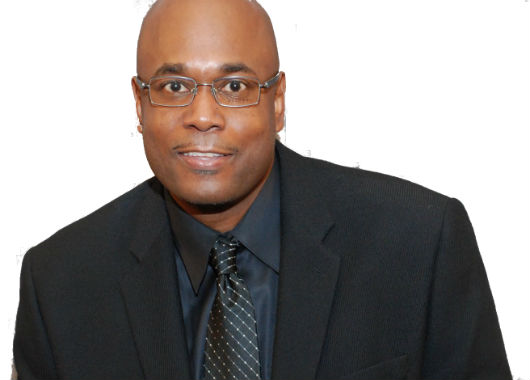 Randy Kearse is a Positive Life Strategist. He creates solution based strategies to help people abandon destructive behaviors, reckless lifestyles and poor decision making. Leaning on firsthand experience, Randy believes everyone has the potential to change. He himself went from being an honor student to high school dropout to being deemed “a menace to society” by a judge who sentenced him to 15 years in federal (inmate #14866-057). He is now a bestselling author, speaker, talk show host and filmmaker.

Kearse’s “Positive Life Strategies” are educational life skill building programs, workshops/presentations and multimedia content that emphasize building skill sets that help people live a positive and productive life; positive/critical thinking, preparedness, conflict resolutions, problem solving, communication, relationship (building/maintaining/repairing), attitude and more. Mr. Kearse has developed Positive Life Strategies for anyone who needs to get their life (back) on the right track; from high risk, at risk, and low risk youth, to incarcerated, formerly incarcerated and potential candidates for incarceration. Positive Life Strategies are changing the hearts, minds and futures of former hardened criminals, the most hard to reach youth and people who thought they could never change.

The video below was shot in 2007, several years before the New York Times video above. Kearse, had only been out of prison for a few months. It has been great to see him grow in both prominence and skill over the years. (Editor’s Note: I think I’ve gotten a bit better with my videos over they years. Here is a similar video of author Samson Dempsey, that was shot in April of 2017, just a few blocks away from where I shot the video Randy 10 years earlier. 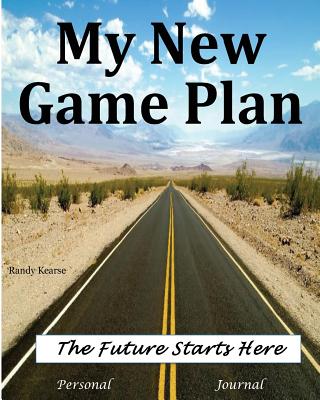 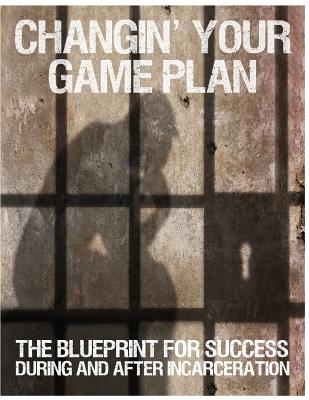 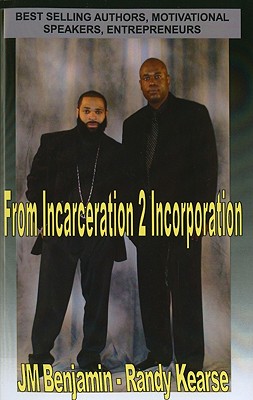