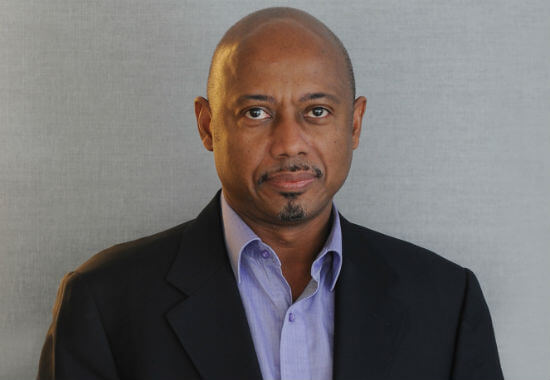 Raoul Peck’s complex body of work includes feature narrative films like The Man by the Shore, Lumumba, Sometimes in April, Moloch Tropical and Murder in Pacot. His documentaries include Lumumba: Death of a Prophet, Desounen and Fatal Assistance.

Raoul has served as jury member at the 2012 Cannes Film Festival and at the Berlinale. He is presently chairman of the board of the National French film school La Fémis, and has been the subject of numerous retrospectives worldwide. In 2001, the Human Rights Watch Organization awarded him with the Irene Diamond Lifetime Achievement Award.

Raoul recently completed shooting his latest feature film, The Young Karl Marx, a European co-production, shot in Germany and Belgium, and produced by Velvet Film in conjunction with Agat Films. here, he talks about his latest offering, I Am Not Your Negro, an Oscar-nominated documentary about writer/social critic James Baldwin.

I Am Not Your Negro