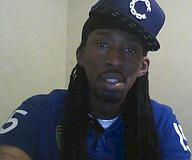 Author Reality Way was born and raised in the Far Rockaway section of Queens. where he endured the many obstacles, trials and tribulations that his surroundings offered. As a youth and early teen he headed down the wrong road fast; disregarding the law with a recklessness that ended him in prison on numerous occasions. This is where he developed the knack for writing fiction novels and screen plays.

It was a good pasttime until he met a guy in prision who had already published his own books and actually had many of the books circulating the dorm. Reality introduces, himself, reads a few of the guy’s books then offers a hand written copy of his own novel. The guy reads the book, then offers him a book deal in the prision mess hall. Three months later it was his book now circling the prison. Now that Reality Way has been released he has continued to believe in his story telling ability and continues to add to his tittle collection.

His first novel, Young Goonz, was released in 2012, where he lead readers to where he was born, raised, and corrupted. In that novel he coined the phrase, “Welcome To Far Rock…where opportunity never knocks.”

Since then he went on to release an explosive erotica series entitled The Panty Ripper, a work, also released while incarcerated. Learning the business side of publishing from his publisher, Good 2 Go Publishing, Reality Way has now started his own company, 84th Street Publishing, and released his first project, The Murderous Faction through it, a ebook series that touches some high profile issues in semblance to actual events that has shocked this nation within the past decade. 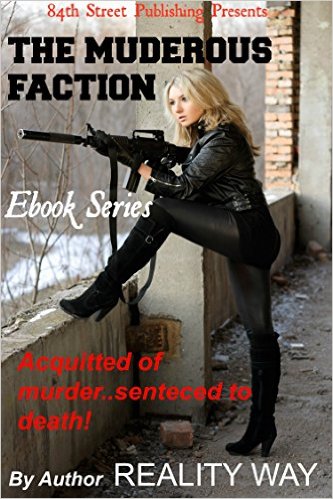 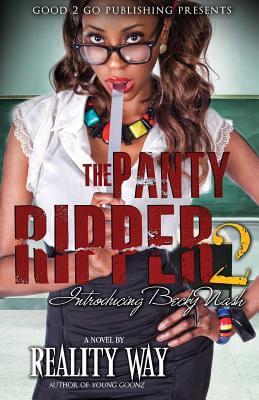 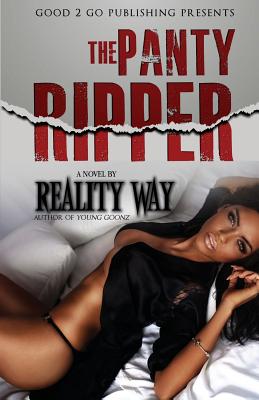 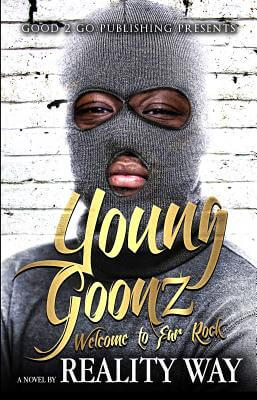