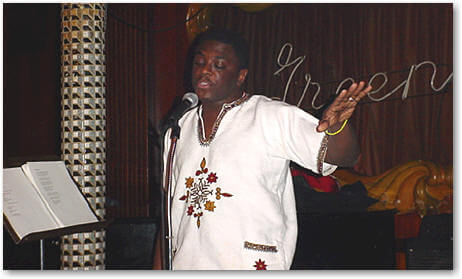 Regie has performed, taught, and lectured at schools, universities, theaters and various other venues on two continents and in seven countries. Regie and his work appear in the film Love Jones. The poem entitled "Brother to the Night (A Blues for Nina)" appears on the movie soundtrack and is performed by the film’s star, Larenz Tate. Regie performed "Hey Nappyhead" in the film with world-renowned percussionist and composer Kahil El Zabar, composer of the score for the musical The Lion King.

Regie is widely published in anthologies, magazines and journals, such as Power Lines, An Anthology of Poetry along with three Pulitzer-Prize winning poets Gwendolyn Brooks, Yosef Komunyakaa, and Lisel Mueller, his first full-length book of poetry Storms Beneath The Skin (EM Press) was released in 2001. 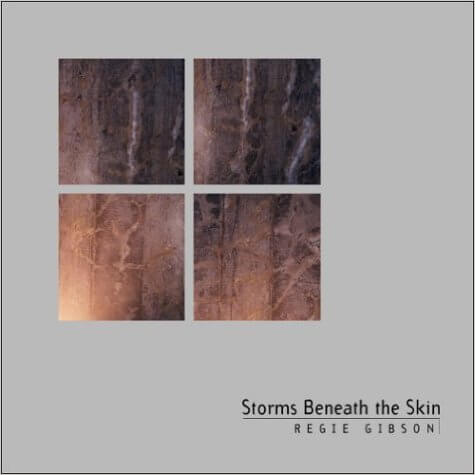 Storms Beneath the Skin