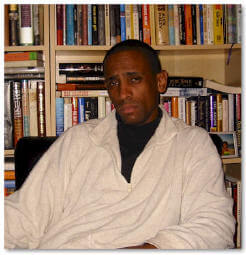 Black literati had best take note right here and right now. There’s a new writer on the block and he’s coming real, he’s coming hard and he’s coming strong. His name is Relentless Aaron, and let the name be your first forewarning. He is relentless in his mission to take the literary world by storm.

Packing the power of the streets, heralding the energy of all of Harlem, past and present, and wielding his pen like the ultimate weapon, Relentless is bringing it with his mythical debut, Push, a novel of epic proportions.

The first release from his own publishing house, Relentless Content, Push is the first in a series of 30 tales combining hardcore urban fiction and black erotica to create episodic mayhem.

Push is already the buzz on the streets of New York. Reginald “Push” Jackson, the main protagonist, is a criminalized modern day hero of sorts. A hit man who is the product of the streets and the penal system, his journey is one that weaves a web of intrigue involving a multitude of characters. From the boardroom to the bedroom, from the beauty parlor to Harlem’s social hot spots, we become entangled in their world. With the holiday season as its backdrop, Push pushes its reader to the edge, then pulls them back in for more!

Not your typical gangster tale, Push is a mainstream drama that inhabits urban territories. Adrenaline pumping action, hard-core violence, explicit sex and scandalous politics all come into play in this Harlem saga. The magnetic and uncompromising power of Reginald ’Push’ Jackson holds us hostage while we yearn for his sister, Crystal, as her hopes and prayers for her brother endear us. The wayward Asondra tantalizes us while we are intrigued and at the same time repelled by the slick and manipulative maneuverings of Roy “Flash” Washington.

But it is the true-life story behind this fictional account, which fuels the novel Push and the Relentless Content publishing house. Relentless Aaron completed Push and his series of 30 titles, while himself incarcerated. A former entertainment industry media personality, (he produced the New York based SuperStar USA TV Show, published The SuperStar Magazine, and ran one of New York’s hottest adult entertainment clubs) Relentless found himself caught up in a real life episode involving an elaborate crime spree. The subsequent years he spent in prison, he dedicated to turning his life around.

Evidenced by the fact that Relentless was just released from prison less than two months ago, his ’relentless’ passion to succeed is of strong accord. ’I used prison as time to not only reflect, but to create,’ reveals Relentless. ’Here I was surrounded by a multitude of hardened criminals; murderers, gun-runners, drug kingpins and other personalities, each with their very own life’s tragedies to bare. I took this opportunity to not only study characterization and personality types, but I paid close attention to the way people acted and why. I practiced this as a primary activity’ I consumed myself with my work. But what I found out in the meantime was that I was accomplishing something. I was building a daily routine of creating my own stories and urban legends. It is within the confines of a cold prison cell where my narratives came to life, and where, ironically, I was more alive than I’ve ever been.’

Like a musician with a catalogue of songs already recorded, Relentless has a series 30 novels completed and waiting to go to print. A few of his forthcoming titles include The Last Kingpin, Rappers ’R In Danger, Platinum Dolls and Sugar Daddy. With his initial release, Push, Relentless redefines the art of storytelling. Weaving a riveting tale of big money, incredible sex and gut wrenching violence, while seamlessly capturing the truth and hard core reality of Harlem’s desperation and struggle, Relentless isn’t just writing books, he’s landscaping terrain that will be experienced by generations to come.

’My work is not just a hot song or a hit movie that is here today and gone tomorrow. It’s a richly textured template of who we are today, yesterday and tomorrow,’ offers Relentless. In the tradition of great urban authors Claude Brown, Iceberg Slim, and Donald Goines, Relentless Aaron is here. 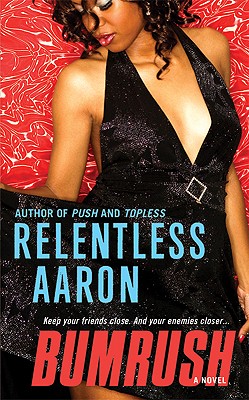 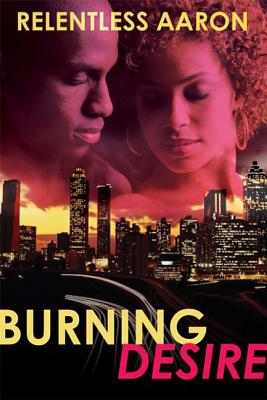 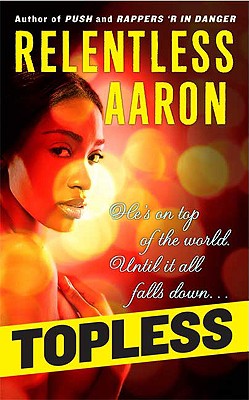 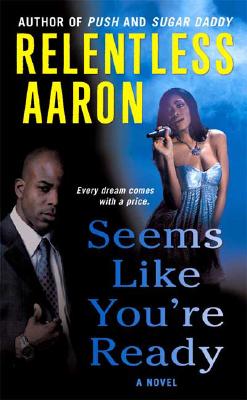 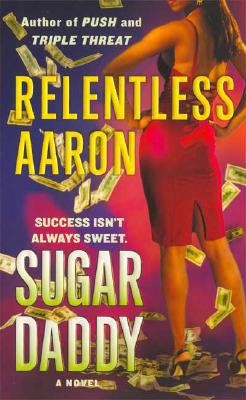 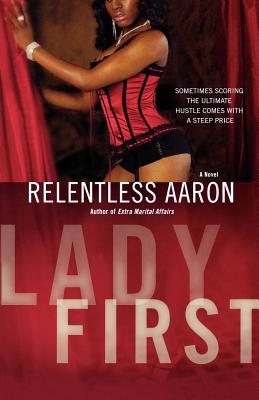 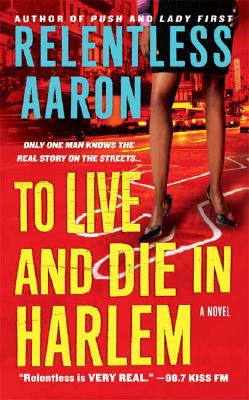 To Live and Die in Harlem 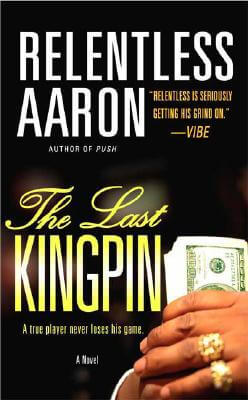 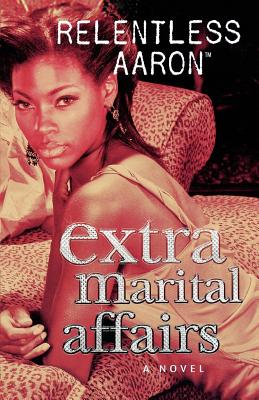 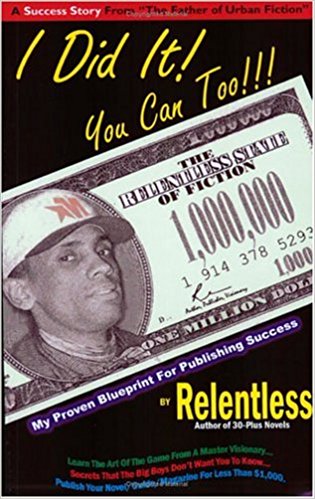 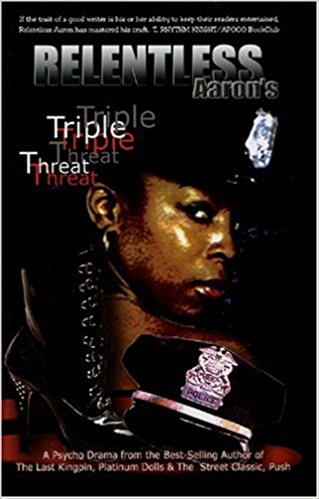 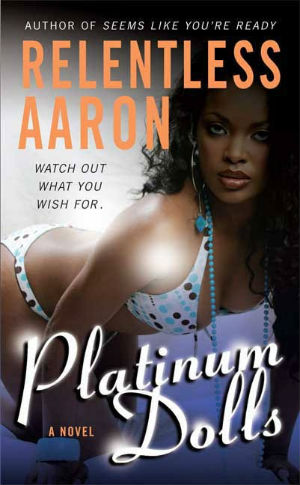 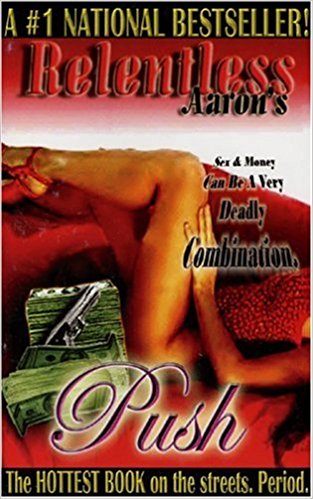 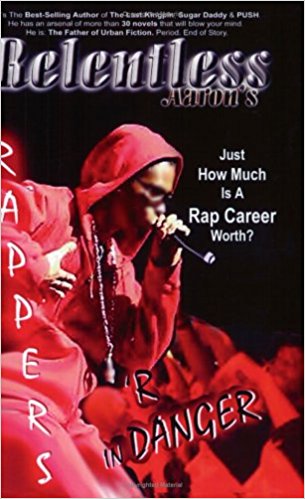