Rev. Dr. Jeremiah A. Wright, Jr. is a pastor emeritus of Trinity United Church of Christ in Chicago.

Jeremiah A. Wright, Jr. was born in Philadelphia, Pennsylvania. He completed his primary and secondary education in that city and then went to Virginia Union University. After three and a half years at the Virginia Union, Pastor Wright left school and entered the United States Marine Corps. He transferred from the USMC into the United States Navy where he served as a cardiopulmonary technician.

After six years in the military, Pastor Wright transferred to Howard University where he completed his undergraduate studies and received his first Master’s Degree. His second Master’s Degree was from the University of Chicago Divinity School. His Doctorate was received from the United Theological Seminary under Dr. Samuel DeWitt Proctor.

Rev. Dr. Wright, became Pastor of Trinity United Church of Christ (TUCC) in 1972. Within a matter of months, he demonstrated an understanding and deep commitment to helping TUCC achieve its motto and vision. The motto, "Unashamedly Black and Unapologetically Christian", was a phrase coined by his predecessor, the Reverend Dr. Reuben Sheares, and was officially adopted by the congregation shortly after Pastor Wright began his ministry.

Under Dr. Wright’s leadership, the membership of Trinity United Church of Christ grew from 87 members to over 6,000.

Dr. Wright has lectured at seminaries and universities across the United States and has represented TUCC and The United Church of Christ around the world. He is recognized as a leading theologian and pastor and has published four books and numerous articles. 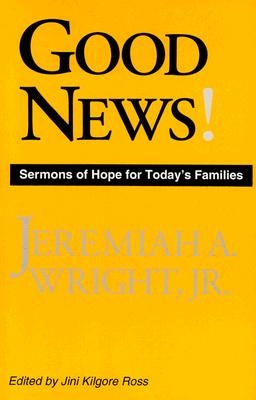 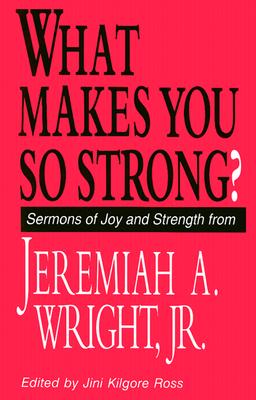 What Makes You So Strong?