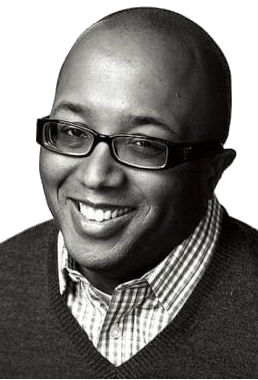 Robert O’Hara is a playwright and director. His play Antebellum received a world premiere production from Woolly Mammoth Theater Company, and earned him a Helen Hayes Award for Outstanding New Play. He reworked The Wiz for its revival at La Jolla Playhouse. He wrote and directed the world premiere of Insurrection: Holding History (Public Theater, Oppenheimer Award for Best New American Play). As a director, he received an Obie Award for his direction of In the Continuum (Primary Stage/Perry Street Theater) and an NAACP Best Director Award for Eclipsed. He directed the world premiere of Tarell Alvin McCraney’s The Brother/Sister Plays (McCarter Theatre, The Public Theater), and has also directed at Yale Repertory Theatre, Center Theatre Group, American Conservatory Theatre, Magic Theater, Cincinnati Playhouse in the Park, The Goodman Theatre, and many others. 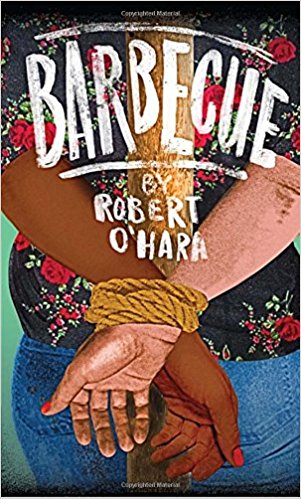