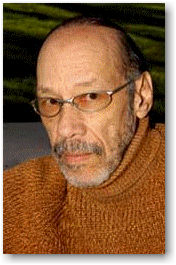 Born in Washington, D.C., Roland S. Jefferson moved to Los Angeles, California at an early age. He matriculated through the Los Angeles public school system where his interest in writing first began. He was forced to abandon this goal however, due to family pressures to pursue a more traditional academic and professional career. He attended the University of Southern California and then relocated to Washington, D.C. where he received his medical degree from Howard University. It was during his two-year stint in the U.S. Air Force that his interest in writing surfaced again, and he started by writing film reviews for various local magazines and periodicals.

Following military service he returned to Los Angeles where he continued to develop his literary interest, writing articles for both academic journals as well as the lay press. In 1976 he turned to writing fiction and his first novel, he School On 103rd Street was published to critical acclaim. Now considered a classic in African American political fiction along side the works of acclaimed authors John A. Williams and A href="https://aalbc.com/authors/author.php?author_name=Sam+Greenlee">Sam Greenlee, The School On 103rd Street has since been published three different times in the U.S. and simultaneously published in Germany, garnering numerous awards and accolades in the process.

A prolific author, Roland S. Jefferson has continued to write novels in various genres, all of which are invested with compelling modern day themes and dynamic multi-layered characters that demand your attention. Whether its stories of contemporary Middle Eastern terrorism, a casino heist, art deco hotel robberies or romantic triangles during the Vietnam war, Roland S. Jefferson’s novels span such a rich tapestry of human experience with edgy characters so highly charged with emotion that just reading about them is an adventure in itself. 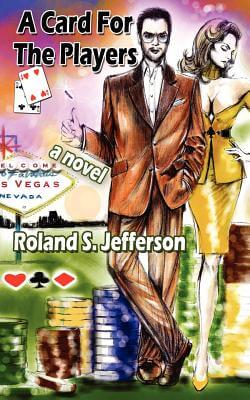 A Card For The Players 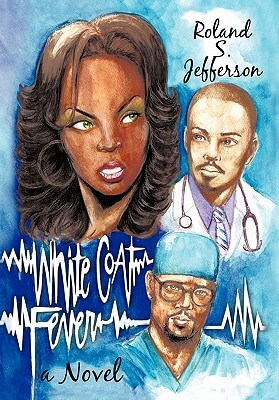 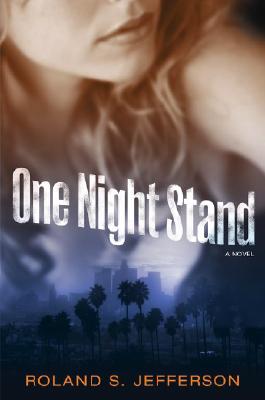 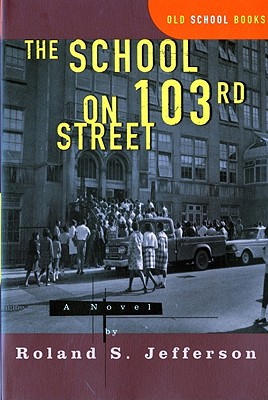 The School on 103rd Street