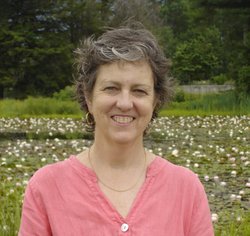 She started writing about music in college as a way to bring her two passions, writing and music, together.

As a music critic Roxane not only reviewed performances of classical music, cabaret, and jazz, but was required to write news and feature stories, a task that required asking lots of questions. That ability served her well when she turned to writing books. Her first was If I Only Had a Horn, a picture book about young Louis Armstrong, in 1997.

More biographies, both single and collective, followed: gospel singer Mahalia Jackson, Fred and Adele Astaire, Ella Fitzgerald, and ten American popular “girl” singers. For adults, she wrote about Count Basie, race, and politics in the 1930s in Dream Lucky: When FDR was in the White House, Count Basie was on the radio, and everyone wore a hat.

Her latest book is Jazz Day, twenty-one poems about a famous photograph taken in Harlem in 1958, with illustrations by Francis Vallejo.

Roxane is a graduate of Glenbrook North High School, the University of Illinois, and King’s College London. She was born in Mount Vernon, New York, grew up in the Midwest, and studied in Paris and London before settling in the New York area. 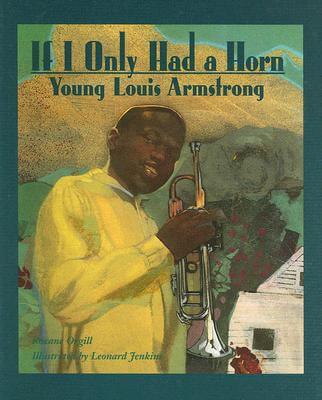 If I Only Had a Horn