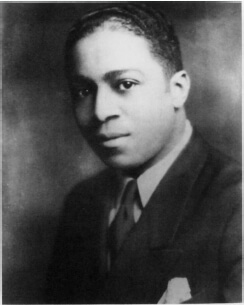 Rudolph Fisher (May 9, 1897 - December 26, 1934) was a physician, radiologist, novelist, short story writer, dramatist, musician, and orator. He is associated with the Harlem Renaissance.

Fisher grew up in Providence, Rhode Island. Fisher was one of three children born to parents Reverend John Wesley Fisher and Glendora Fisher.

Fisher went to Brown University where he studied English and Biology. He later graduated from Howard University’s medical school. At Howard Medical School, he studied Roentgenology.

Fisher was successful in both literature and the medical field. During the 1920s, he wrote some articles in medical journals. His experience in the medical field helped him to get ideas for his writing on mystery.

Fisher’s first novel "Walls of Jericho" came out in 1928. He was inspired by a friend’s challenge to write this novel treating both the upper and lower classes of black Harlem equally.

Fisher wrote short stories depicting the multifaceted black urban experience that are still acclaimed today for their humor, grace, and objective view of Harlem life. Through his words, wrote the New York Times Book Review, “one feels, smells, and tastes his Harlem; its people come alive and one cares about them.” 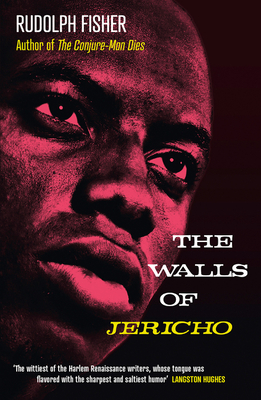 The Walls of Jericho 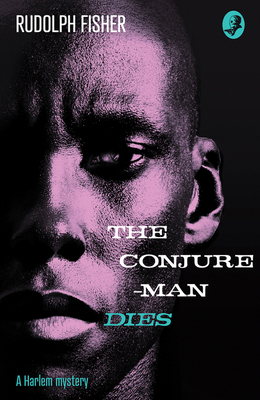 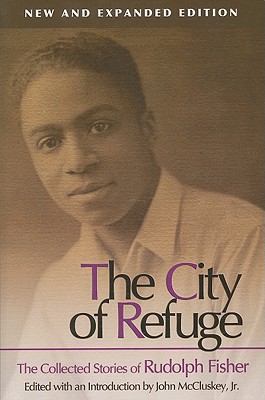 The City Of Refuge [New And Expanded Edition] 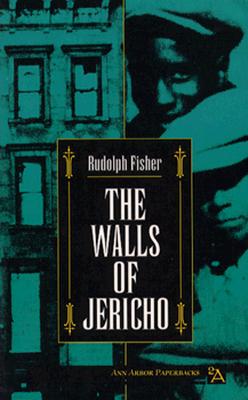 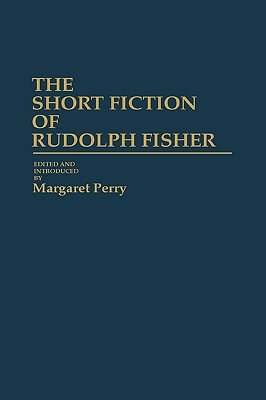 The Short Fiction Of Rudolph Fisher