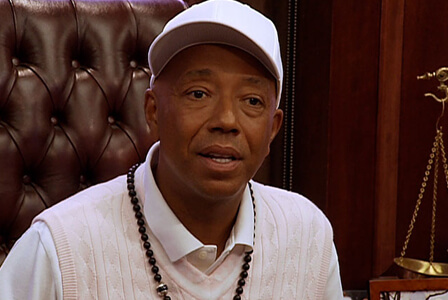 Russell Simmons is an entrepreneur, producer, and author. The Chair and CEO of Rush Communications, he cofounded Def Jam Recordings. Simmons parlayed his success in music into several fashion lines, most notably Phat Farm.

Simmons co-founded Def Jam in 1983 with Rick Rubin. As Chair and CEO of his umbrella organization, Rush Communications, he also ran an ad agency. With his partner, Stan Lathan, Simmons produced television hits such as HBO’s Def Comedy Jam and movies. Simmons also published a magazine.

He founded UniRush in 2003 providing instant access to a set of basic financial services for over 48 million Americans who could not previously establish traditional banking relationships. This led him to co-found RushCard, a prepaid debit card provider. He is also the founder of GlobalGrind.com, one of the top websites targeting Black audiences.

Giving back is of primary importance to Simons in all aspects of life and as Chair and CEO of Rush Communications, he has consistently leveraged his influence in the recording industry, fashion, television, financial services, and jewelry sectors to give back. He participated and supported the Occupy Movement. 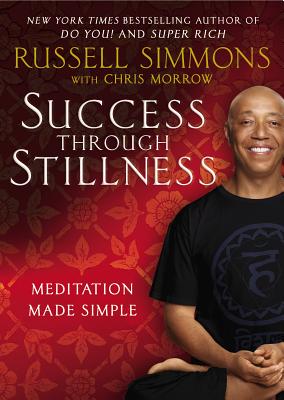 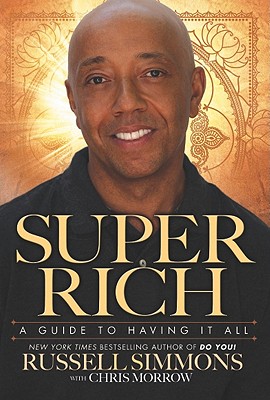 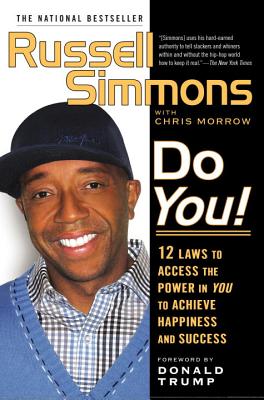