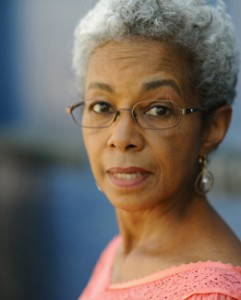 S. Pearl Sharp commentaries and essays are heard on NPR radio and other broadcast outlets. Her published literary works include the non-fiction Black Women For Beginners, the plays Dearly Beloved and The Sistuhs, four volumes of poetry, including Poets & Performers, New York City, early 1970’s.Typing In The Dark, and two poetry w/jazz CDs, On The Sharp Side and Higher Ground.

She was the 2006-2007 Poet Laureate of Los Angeles’ Watts Towers Arts Center. S. Pearl worked with esteemed actress Beah Richards on There’s A Brown Girl In The Ring, a collection of the actress’ essays, later adapting them to stage. Sharp was Senior Editor for Juneteenth Audio Books/ Time-Warner, the first commercial Black audio-books company, founded by CEO Steve Williams, where she co-directed the recordings of books by Bebe Moore Campbell, Susan L. Taylor and Ernest J. Gaines. 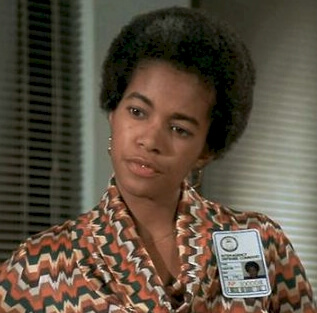 An independent filmmaker, Sharp created the semi-animated film short Picking Tribes, with watercolors by Carlos Spivey; Life Is A Saxophone, on poet Kamau Daa’ood; a women's health video, It's O.K. To Peek, produced with Arabella Chavers-Julien; and Back Inside Herself, a poetic short. She wrote and directed numerous arts documentaries for the City of Los Angeles’ CH 35, with Exec. Producer Rosie Lee Hooks, including Central Avenue Live!, L.A. to L.A (Louisiana to Los Angeles), Spirits of the Ancestors and Fertile Ground: Stories From the Watts Towers Arts Center. She served as SS. Pearl Sharpupervising Producer for five short films by other filmmakers on the impact of gang violence, produced by the Black Hollywood Education and Resource Center (BHERC), with Exec. Producer Sandra Evers-Manly. In S. Pearl's award-winning documentary film, The Healing Passage/Voices From The Water, cultural artists, healers and historians address paths to healing from the present-day residuals of the trans-Atlantic slave trade. 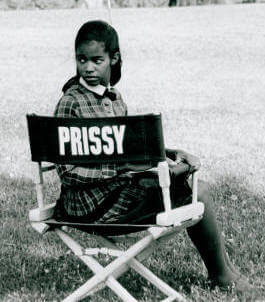 Using her art to address community issues, Sharp was one of the co-founders of the Black Anti-Defamation Coalition which directly challenged the entertainment industry on the Black image in the media, and edited the group’s newsletter, Media Matters. With the help of Alex Haley and other industry leaders, she published the first-of-its-kind 1980 Directory of Black Film/TV Technicians, West Coast to highlight the employability of skilled Black talent working behind the camera in the film industry. This was followed by publication of the resource guide, The Black History Film List.

An advocate of holistic healing, S. Pearl conducts workshops that merge art and healing, and creates ritual. She is based in Los Angeles. 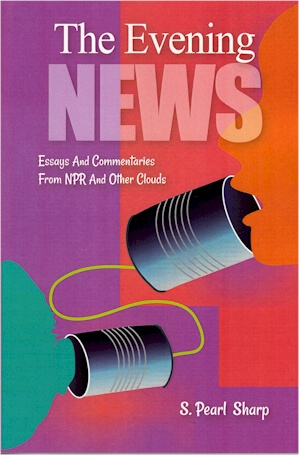 The Evening News - Essays And Commentaries From NPR And Other Clouds 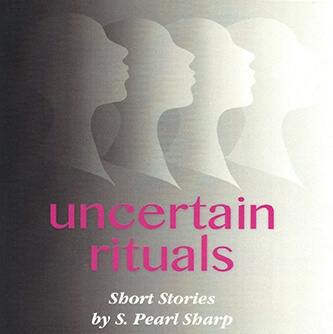 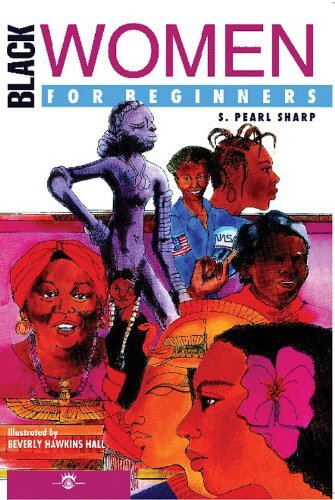 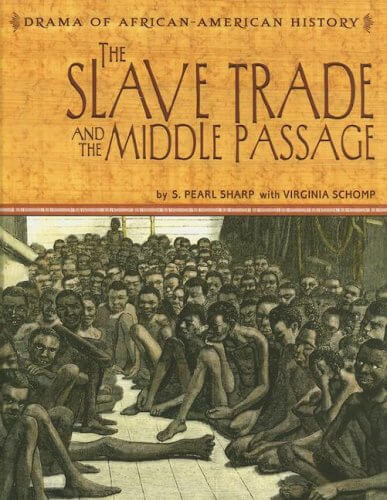 The Slave Trade and the Middle Passage 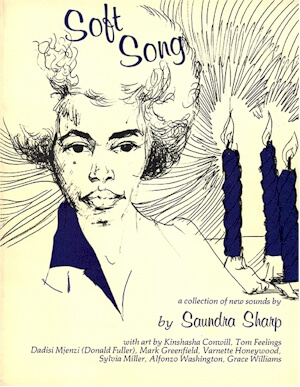 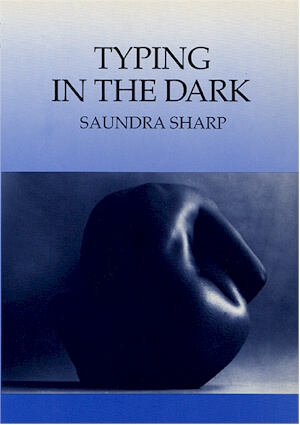 Typing in the Dark