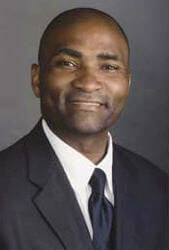 Salome Thomas-EL was born and raised in the inner city of Philadelphia and has been a teacher in the Philadelphia School District since 1987. He received national acclaim as a teacher and chess coach at Vaux Middle School, where his students have gone on to win world recognition as Eight-Time National Chess Champions. Armed with only a chess board and a profound belief in their potential, Thomas-EL’s faith and commitment has motivated hundreds of children in Philadelphia to attend magnet high schools, major colleges and universities.

Salome Thomas-EL, a graduate of East Stroudsburg University and a doctoral student, has studied in Cambridge and London, England. He currently holds an Honorary Doctorate from Ursinus College in Pennsylvania. Salome received the Marcus A. Foster Award as the outstanding School District Administrator in Philadelphia and the University of Pennsylvania’s distinguished, Martin Luther King Award. Mr. Thomas-EL frequently appears on the FoxNews cable show, The O’Reilly Factor, C-SPAN, The Tavis Smiley Show, CNN and NPR Radio. Salome was recently featured in Reader’s Digest and Black Enterprise Magazine.

Salome Thomas-EL is married and lives in Philadelphia with his wife and two daughters. Currently, he is the Principal at John F. Reynolds Elementary School in North Philadelphia and the author of the best-selling book, I Choose to Stay, released in hardcover in March 2003 by Kensington Publishing. The Walt Disney Company recently purchased the movie rights to I Choose to Stay.

Reynolds is only one block from Vaux, allowing Thomas-EL to continue his life-inspiring chess program there. At Reynolds, he has set in place reading and breakfast programs as well as a Saturday morning tutoring program. As part of his commitment to opening the world up to show his students that there are other ways to be than those to which they have been exposed, Thomas-EL takes them to visit colleges and then attends their graduations. Reflecting on how it feels to see a young person he has mentored walk down the aisle toward a real future instead of to an early grave, Thomas-EL has said: ’I’ve been to too many funerals; I need to go to more graduations.’ 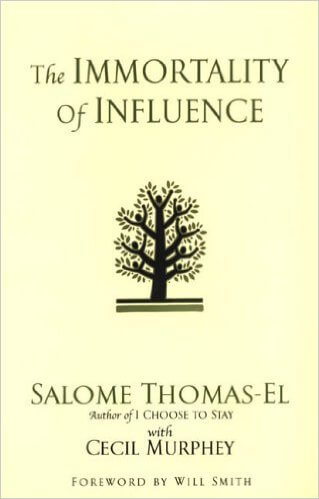 The Immortality Of Influence 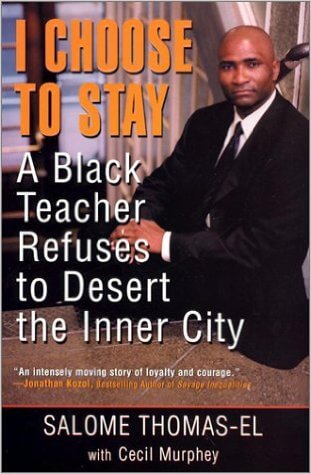 I Choose To Stay